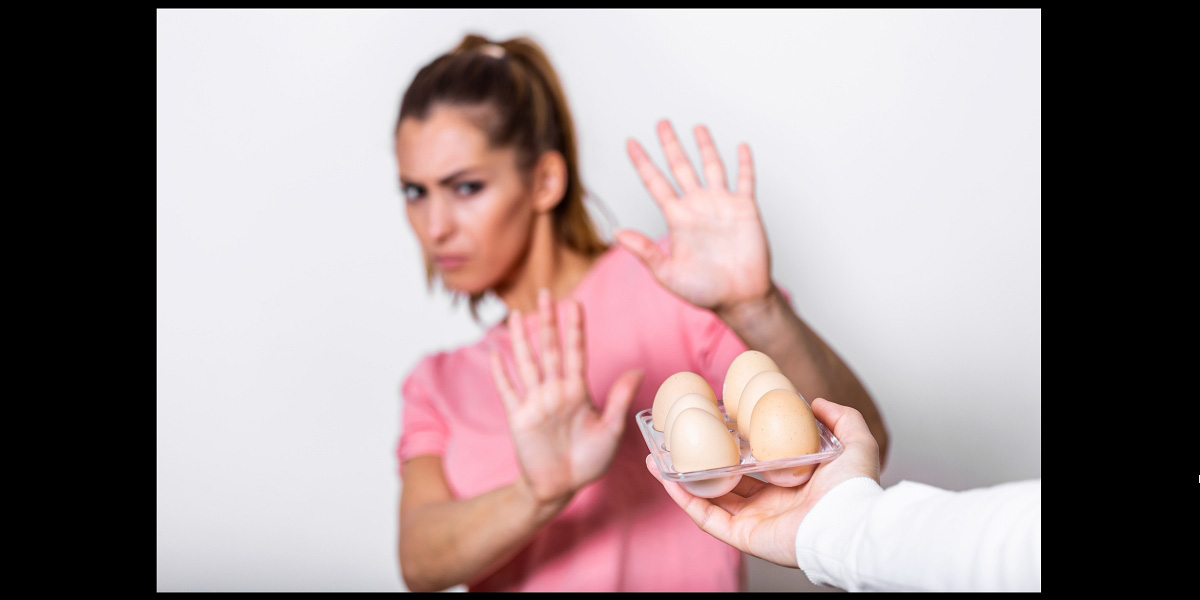 A Reuters Health news item reports that a Canadian study shows that different allergy labels confuse consumers instead of helping them. Researchers found people more likely ignored warning labels if their households were “directly affected” (at least one family member had a food allergy) than if they were “indirectly affected” (they supplied food to others with allergies such as students). About 44 percent of directly affected consumers said they would buy a product which warned it “may contain (peanut/tree nut/sesame).” Only about 16 percent of consumers indirectly affected said they would buy a product with this label. Across all groups, the “not suitable” label had the greatest effect in preventing a purchase. An estimated 2.5 million Canadians and 15 million Americans suffer from food allergies. Click here to see the release.