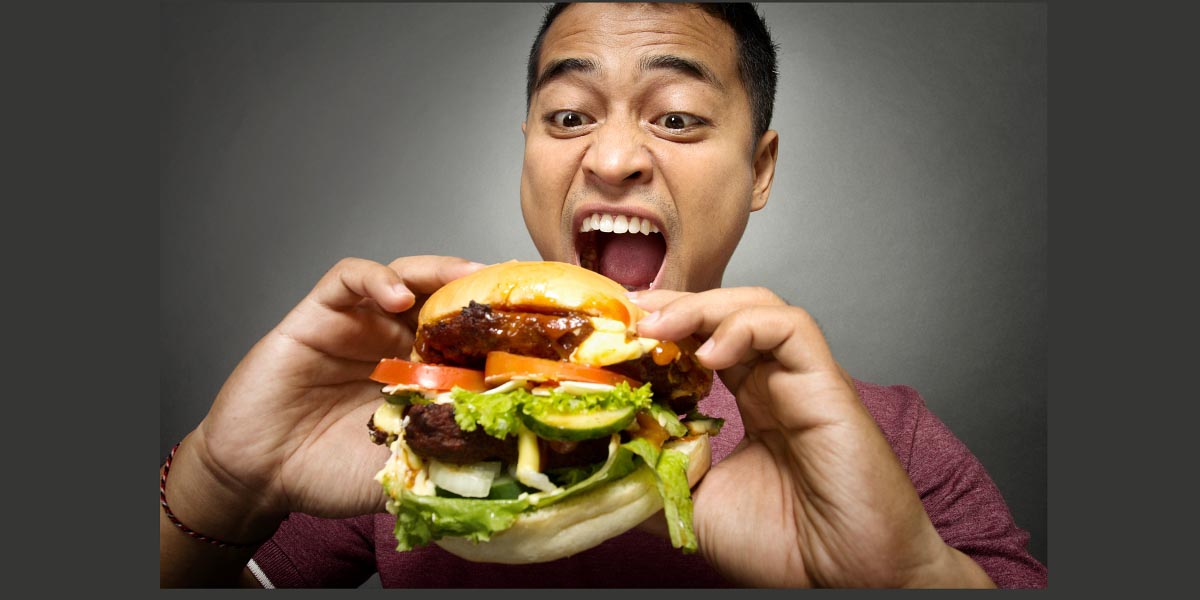 A study by Paul Rozin, et al., published in the October 2012 issue of Journal of Consumer Research found that consumers are influenced by a strong association of meat with masculinity. In a summary posted by the University of Chicago Press Journal, it was noted that in Western cultures there was a strong connection between eating meat — especially muscle meat, like steak — and masculinity. Although the study was primarily in the US and Britain, the authors found that in 23 languages that use gendered pronouns, meat was almost always related to the male gender. The paper provided advice on how to market more vegetarian options to men.