Unlocking the Potential of Alternative Proteins for Use in New Applications 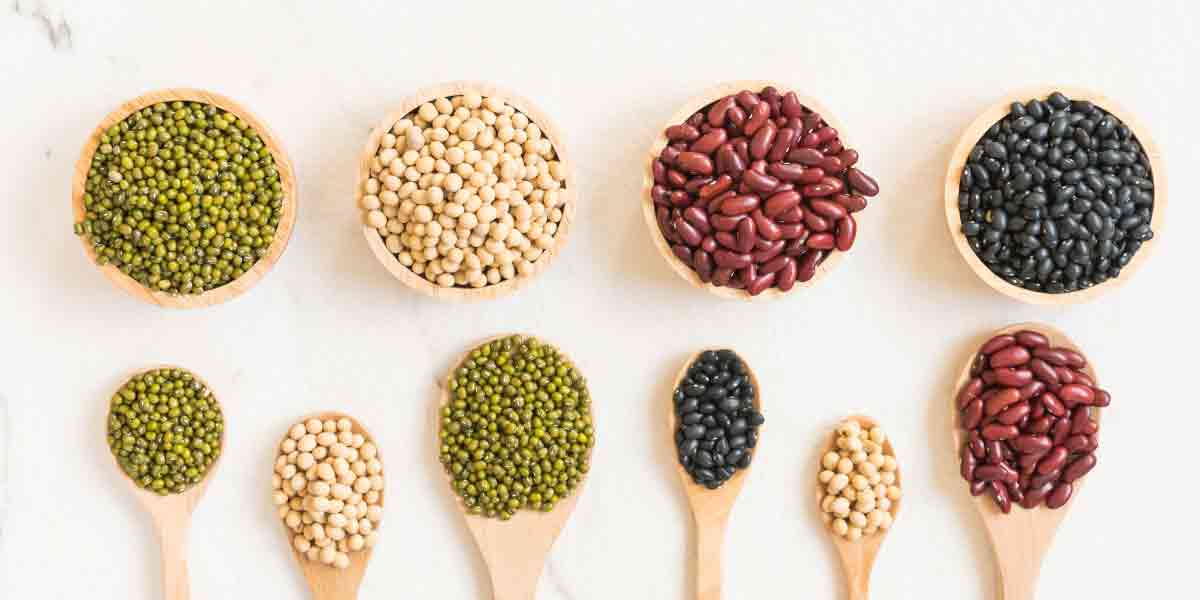 In order to meet world demand for protein, food manufacturers need flexibility in choosing protein ingredients, including those from plant proteins. Factors to consider when selecting a plant protein include nutritional quality, functional attributes and sensory properties. While some protein sources are “well-established” and have been consumed for generations, new ones are also emerging, noted Laurice Pouvreau, Ph.D., Senior Scientist, NIZO food research, in her 2016 Protein Trends & Technologies Seminar titled “Unlocking the Potential of Alternative Proteins for Use in New Applications.”

A few years back, NIZO analyzed the solubility of a number of commercially available proteins at pHs 4, 6.8 and 8 and found they were low. It determined that efforts to improve protein solubility would be a worthwhile goal. [For larger PDF of chart, click on image.]

What is established and what is relatively new to consumers and food manufacturers varies by world regions. For example, Europeans are more familiar than those in the U.S. and Canada with potato and lupin proteins, while the reverse is true with protein from rice and rapeseed (canola).

Through advances in ingredient technology, new sources of protein ingredients will come from efforts to extract proteins from a broad range of pulses, such as chickpeas, fava beans (broad beans), beans and lentils, and from by-products of oilseeds. One example is the high-in-protein sunflower cake that is left over when oil is extracted from sunflower seed.

Pouvreau added that there has been much research on the extraction of protein from green leaves, duckweed/Asian watermeal (from the genus Wolffia) and microalgae. [NOTE: Some of these are already commercially available and were presented at this event’s Protein Sampling Station.]

However, “Plant proteins can be deficient in essential amino acids; so it is necessary to mix proteins in appropriate ratios to deliver the target amino acid profile. Protein blends allow novel source proteins to compete with animal proteins in nutritional quality,” said Pouvreau. Understanding protein blends also allows for texture customization and cost optimization. Research at NIZO has created blends of sodium caseinate with soy or pea protein that yield stable emulsions.

Protein digestibility is also important. There are two primary methods for measuring protein quality: PDCAAS and DIAAS. Both require digestibility testing in animals, which can be expensive. The industry is researching analytical methods that avoid these challenges. For example, NIZO has been working on a new technology, SIMPHYD (SIMulation of PHYsiological Digestion) that mimics in vitro digestion in the mouth, stomach and duodenum.

Solubility is a key property of protein ingredients and impacts a wide range of food and beverage applications. Plant proteins exhibit great variation in solubility, and that solubility is affected by pH. (See chart “Plant Protein Solubility.”)

One important functional property is foaming. Traditional commercial pea protein foams are grainy with an undesirable mouthfeel, but work at NIZO produced pea proteins that maintained 95% solubility and which formed fine, stable foams.

Pouvreau noted that it is better to optimize an ingredient’s flavor during its processing than to try to mask or modify flavor in the final product. Plant proteins often have flavors that are described as beany, cardboard, bitter or astringent. Volatile organic compounds, generated by the oxidation of unsaturated fatty acids, also generate off-flavors. Here, too, NIZO has worked on modifying the extraction process to create a pea protein low in oxidation flavors and has used fermentation by co-starter cultures to reduce beany off-flavor.

These exciting new technologies will allow plant proteins to supplement and compete with animal proteins to serve a hungry planet, concluded Pouvreau.