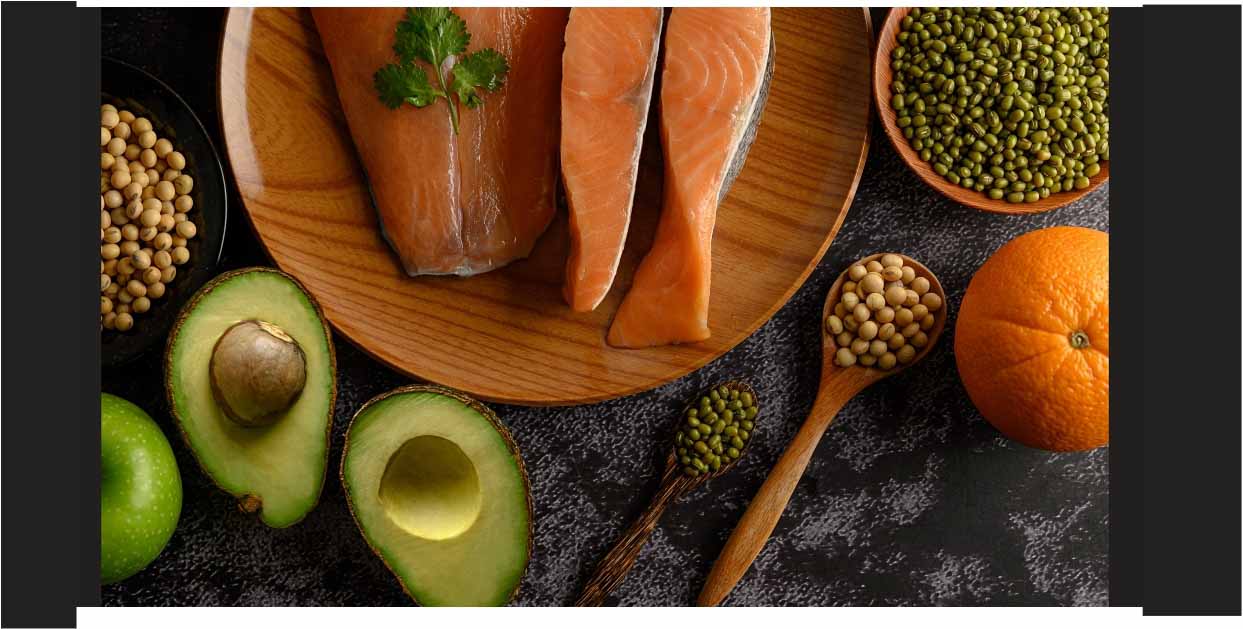 In the last decade, when The NPD Group/ Dieting Monitor asked U.S. consumers “What do you usually look for on the Nutrition Facts label?” the percentage of adults saying “Protein” has steadily increased.