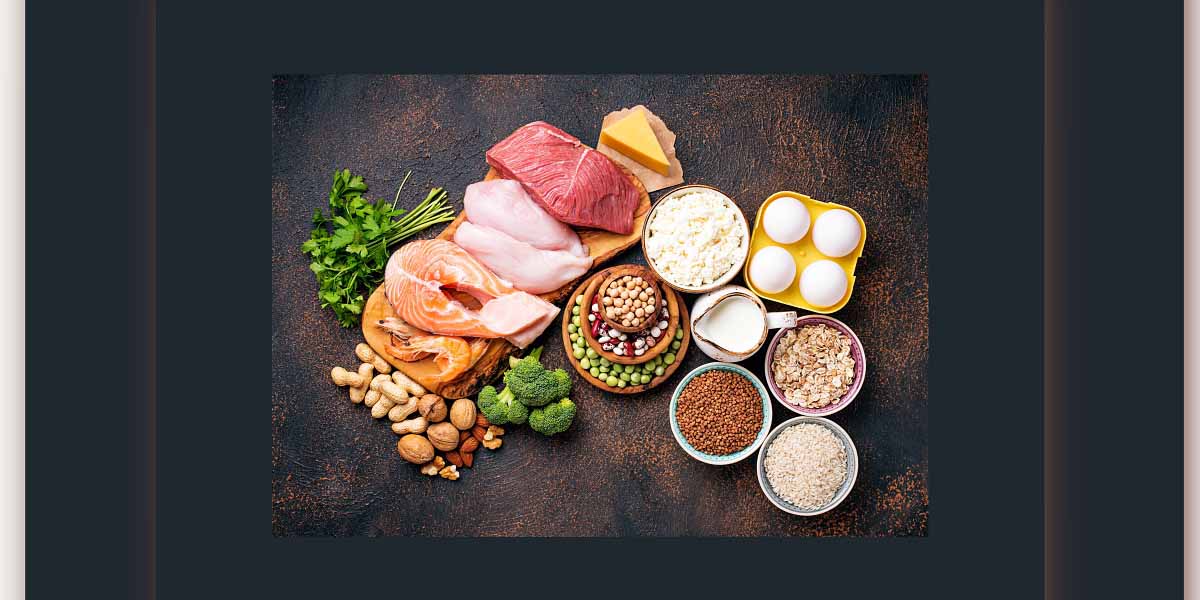 Increased interest by consumers in trends related to protein consumption has increased in recent years. Protein, a macronutrient, can be found in all living things. How they are sources and processed into ingredients and consumer products and what foods are popular, in part, due to higher protein levels is of much interest. Global Food Forums has looked at trend lists from the last several years and has highlighted items related to protein trends.

PROTEIN RELATED PREDICTIONS MADE FOR 2016

Original Source: “The Next Kale? The Foods You’re Going To Be Hearing About Constantly In 2016“ by Alexandra Duron The Thrillist (Posted January 4, 2016).

Original Source: The following area a few protein-related items from a Innova Market Top Ten Trends Insights for 2016 list. (Posted November 17, 2015 on Food Ingredients 1st website)♦ Free From For All: Many consumers don’t actually need products that are free from gluten, wheat and dairy, but are demanding them anyway, as they believe them to be healthier. ♦ The “Flexitarian” Effect: The rise of part-time vegetarians, who have reduced their meat consumption because of health, sustainability and animal welfare concerns, is having a major impact on new product activity. ♦ Beyond the Athlete: The benefits of sports nutrition components such as protein and energy ingredients can be exploited by all demographic groups and manufacturers are therefore diversifying on the “healthy living” platform for everyone.

PROTEIN RELATED PREDICTIONS MADE FOR 2015

Original Source: The following protein-related items are from the list Innova Market Insights’ Top 10 Food and Beverage Trends likely to impact the food industry in 2015 and beyond

Original Source: The following protein-related items are from the list Trend Forecast: 10 Predictions for Specialty Foods in 2015 (by the Specialty Food Association)

Original Source: What’s Hot? 2015 Culinary Forecast (from the National Restaurant Association) The NRA surveyed nearly 1,300 professional chefs – members of the American Culinary Federation (ACF) – to find which foods, cuisines, beverages and culinary themes will be hot trends on restaurant menus in 2015. The following are a few protein-related items from a “top 20 food trends” list.