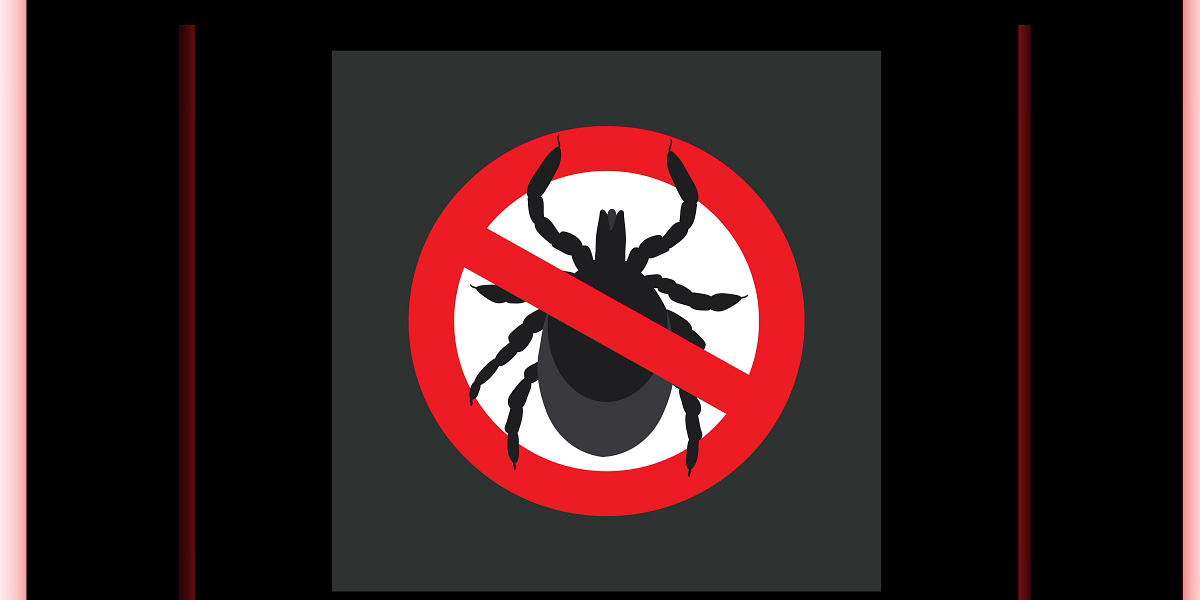 (Posted August 1, 2017) A potentially severe allergy to red meat linked to tick bites seems to be spreading to areas of the country previously thought free of the Lone Star tick – the tick associated with carrying the alpha-gal sugar (galactose-alpha-1,3-galactose) associated with causing the allergy. However, researchers are beginning to think that other tick species also spread the allergen, even the deer tick that causes Lyme disease.

Alpha-gal is a sugar normally found in red meat. Ordinarily, this sugar poses no problem to people, but when the tick carrying the sugar bites a person, the sugar enters into the bloodstream. As a result, antibodies form to fight the alpha-gal sugar. The next time that individual eats red meat, an allergic reaction develops as his or her body’s immune system fights the alpha-gal.

Symptoms typically develop four to eight hours after the person consumes red meat. Hives most likely develop, as well as intense itching in the palms and soles of the feet, followed perhaps by intense stomach pain. On rare occasion, throat and tongue swelling occurs.

Those with the allergy have to avoid not only red meat, but by-products such as cheese, gelatin and fat. Scientists do not yet know whether the red meat allergy is permanent. Some people have shown signs of recovery, while others have not. — WebMD, Published August 13, 2014 http://www.webmd.com/allergies/news/20140813/tick-bites-red-meat-allergy and — MPR News, Published January 12, 2017