The Quest for Protein: Challenges & Opportunities 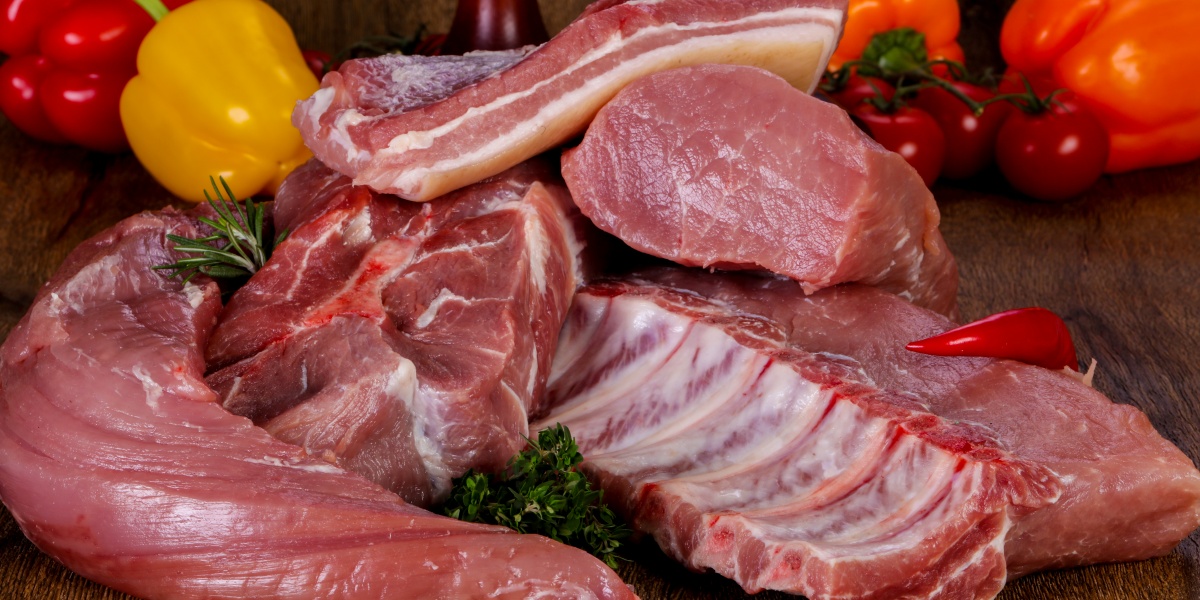 China is a huge driver of protein consumption. About 75% is pork—not chicken—due to disease concerns, said Sawyer. Outside of China, chicken shows the greatest growth. Some 43% of this growth has occurred either in the BRIC countries, with their emerging middle class, or in the EU, where Europeans are attracted to the lower price and health aspects of poultry consumption.

Another 38% of growth has occurred either in primarily Muslim countries with great economic growth, such as Iraq, Saudi Arabia, Turkey and Malaysia, or in certain Latin America countries. For example, globally, Mexico is the sixth-fastest growing country in poultry consumption, followed by Argentina.

Rabobank finances and closely follows trade around the world, said Sawyer. The export story is fairly simple, with the U.S. and Brazil exporting half of all meat exports; they likely will continue to do so. There are also niche markets, such as India and Australia’s export of beef and Canada’s export of pork. Overall, meat trade is growing more quickly than consumption. Some regions and countries are more efficient in animal production than others and can afford to export to the latter.

Import trade is a more cluttered picture, with a large number of small countries importing meat. Japan is the number one major importer of food overall and a key importer of meats. They’ve taken the lead from Russia, which is striving to be more self-sufficient.

From 2007-2014, consumers in Canada, the U.S. and EU shifted away from beef and toward chicken. As the economy has rebounded, the expectation was that they would return to beef—but they haven’t. Beef in the developed world is becoming a luxury food, as the beef industry deals with its high cost of production and the subsequent higher sale prices.

In the past, North American analysts tended to not talk about animal disease; it was a problem “in other parts of the world,” noted Sawyer. There are two major global meat animal diseases. The first is PEDv (Porcine Epidemic Diarrhea virus), which has significantly impacted the U.S.—but also the rest of the world. Millions of hogs were lost in the U.S. during 2013-2014, with subsequent declines in U.S. hog slaughter in 2014. Hog futures went to all-time highs, reflecting the uncertainty in the industry, said Sawyer.

Avian Influenza (AI or bird flu) is also a global issue. AI had been a China story but is spreading into North America. In Mexico, it is a production issue; in the U.S., it’s a trade issue, since the U.S. is losing states that can export. [Note: since this presentation, AI has greatly impacted the U.S. egg supply.]

Of great concern is the potential impact of consumer attitudes toward poultry, in that bird flu has caused human fatalities. China has approximately one death per day due to this disease. China has a bright future in long-term growth of chicken consumption and trade; it is the intermediate future that is challenging.

At the end of his presentation (given May 2015), Sawyer concluded that prices overall are stabilizing, which benefits producers, and trade barriers are gradually breaking down. Both disease and currency wars need to be kept at bay. With these factors in place, there is a positive outlook for the animal protein sector in 2016.