The Food Science of Protein Properties 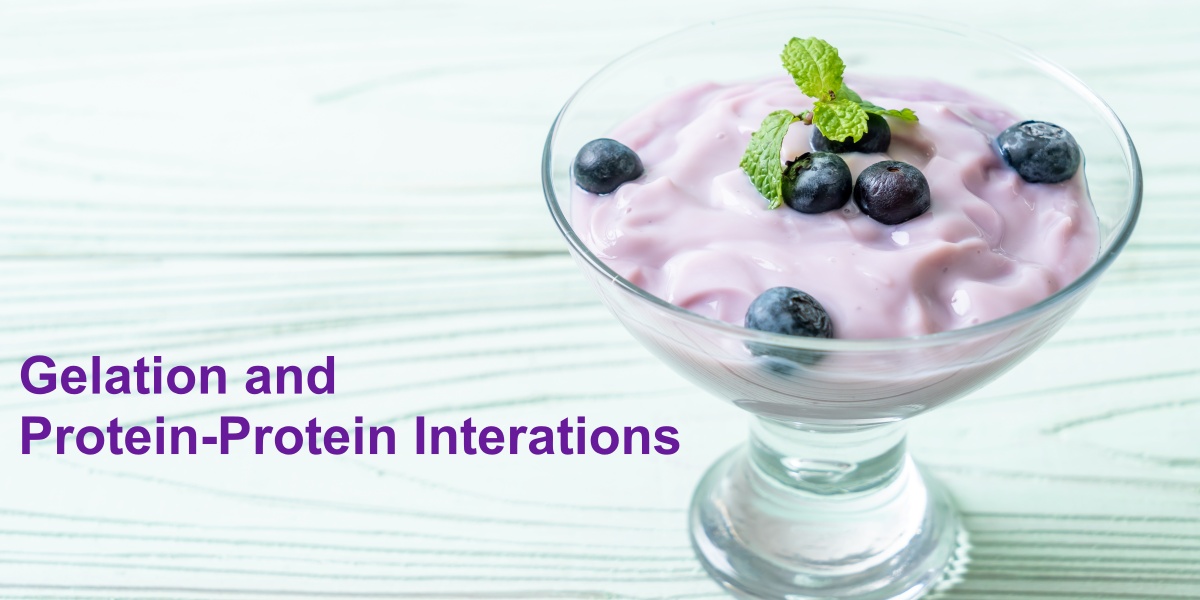 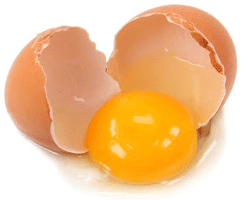 Egg yolk proteins stabilize the oil-in-water emulsion of mayonnaise. The addition of an acid, such as vinegar, assists by lowering the pH and increasing protein unfolding.

September 11, 2013 – Key protein properties and activities include hydration (important to solubility and viscosity-providing abilities); protein-protein interactions (e.g., precipitation and gelation); and surface properties, such as emulsification and foaming. These interactions and those that follow are all a part of the food science of protein properties. How proteins are processed and re-hydrated directly impacts solubility. Solubility depends on the properties of both of the protein and the solvent, as well as pH, temperature, concentration and the charge of other ions. Lowest solubility occurs at a protein’s isoelectric point where the molecule’s net charge is zero. There is no electrostatic repulsion between molecules, and they aggregate.

Casein and soy protein have an isoelectric point of about 4.6. A protein will unfold; that is, it becomes increasingly denatured the further it is above or below its isoelectric point. Under more acidic conditions, proteins are more positively charged, which is an important consideration for many beverages. The charge becomes more negative as the solution’s pH increases. 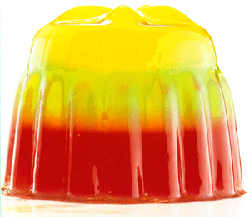 Gelation is an example of an important protein-protein interaction.
Photo Courtesy Gelita

Gelation is an example of an important protein-protein interaction. For example, casein and whey proteins form a gel structure typically found in yogurt. If the protein content is increased, such as through the addition of milk or whey protein concentrates or by ultrafiltration, a tighter, more cross-linked, denser protein gel network is formed. This is structure is typical of Greek yogurt.

Fundamental food science can also explain proteins’ ability to stabilize emulsions. Since proteins are amphiphilic, i.e., molecules that have affinity for both polar water and non-polar phases of food, such as oil, they tend to locate at oil-water interfaces. This reduces interfacial tension between the two phases, and the emulsion is stabilized. In order for this to happen, proteins must move to the interface, unfold (denature) and expose their hydrophobic groups to interact with the lipid (i.e., oil) phase.

For example, egg yolk proteins stabilize the oil-in-water emulsion of mayonnaise. The addition of an acid, such as vinegar, assists by lowering the pH and increasing protein unfolding. As proteins are adsorbed onto the interface (surface) between the water and oil phases, viscosity also increases. This further increases protein’s ability to hinder oil droplet coalescence (oiling out) in the mayonnaise. A number of issues enter into consideration when choosing a protein-based emulsifier. Factors affecting foam formation and stability include a protein’s solubility; surface viscosity at interfaces; isoelectric point; and ability to form good foams at pH extremes. For example, casein is such a great emulsifier that the fat in whipped cream does not hinder foam creation. However, egg whites work best with low-fat foams, such as angel food cake.

Proteins differ in their functional characteristics and, thus, their appropriateness for a specific formulation challenge. For example, whey proteins tend to have medium emulsifying and film-forming abilities; a large range of gelation and whipping capabilities; and are stable to heat, but less so to acid. Soy isolates tend to have medium-to-high emulsifying and film-forming capabilities; low-to-medium whipping ability; medium gel-forming ability; and are relatively unstable to heat and acid. Much is known about proteins that are commercially available. The challenge is to match protein functionality with what is needed in an application.

The summary above is an excerpt the “2013 Protein Trends & Technologies Seminar Magazine.”