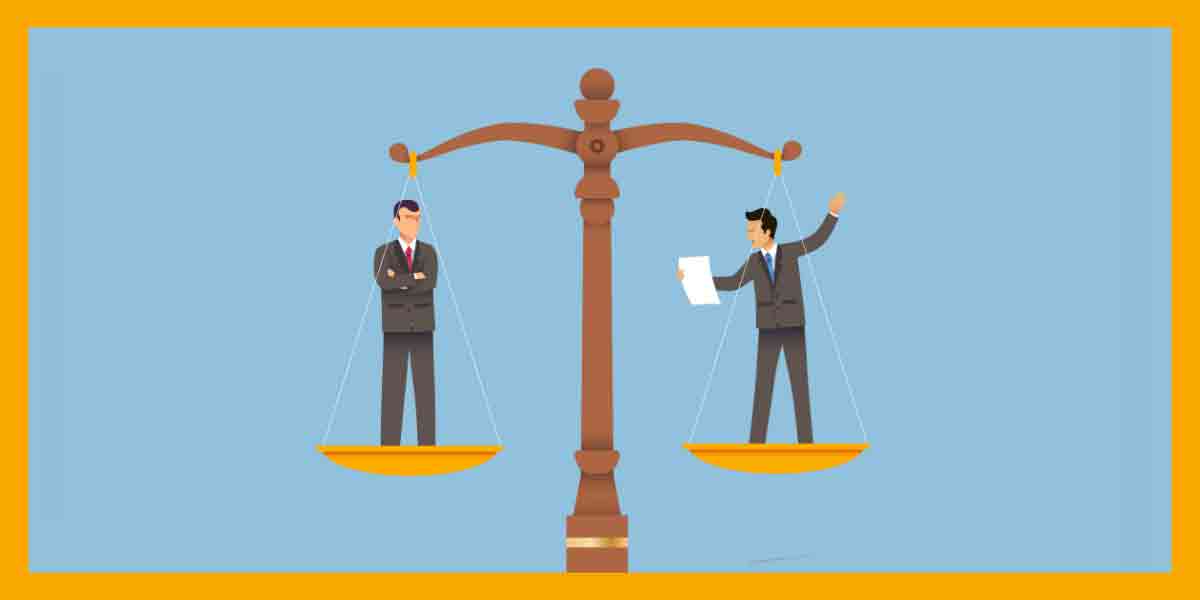 “What I really wanted to talk about is what to expect over the next few years, given the new administration,” said Jessica O’Connell, Special Counsel for Washington, D.C.-based Covington & Burling O’Connell. Administrative change in Washington, D.C., normally generates uncertainty regarding new food regulations, so when it comes to the food industry’s current and future regulatory environment—expect change.

“One of the Trump administration’s first acts after inauguration was to issue a regulatory freeze, until pending regulations could be reviewed by new administration appointees,” said O’Connell. This is a common practice.
“Shortly after the inauguration, a ‘two-for-one’ order was issued, indicating that for every new regulation approved, two would have to be rescinded,” recounted O’Connell. This was later clarified to apply only to new rules that imposed significant cost burdens on society. Months later, a further clarification instructed agencies to focus their attention on regulations that “eliminate jobs or inhibit job creation;” are “outdated, unnecessary or ineffective;” or “impose costs that exceed benefits.”

“We will have to wait and see what regulations will be eliminated under this directive, although it will probably first entail old rules and standards that are outdated,” O’Connell noted. She also pointed out that there are significantly different social and business cost burdens incurred from FDA regulations defining package-label designations, such as “natural” or “fresh” on the one hand, and the much heavier burdens associated with implementing FSMA regulations on the other. Some costs defy easy measurement.

The FSMA is especially burdensome to food and beverage manufacturers, and companies remain in limbo until the new regulatory regime sorts itself out. All seven of FSMA’s foundational rules have been published, and compliance dates have been staggered for each rule, leading into 2019…or beyond.

“There was very limited FDA guidance on FSMA compliance before the election and nothing thereafter,” observed O’Connell. If the administration applies the “two-for-one” rule to this legislation, it is fair to ask whether such guidance will ever be forthcoming, or whether the regulations will even be implemented, she continued.

Food labeling was “a huge focus” for the preceding Obama administration, but this won’t necessarily be the case for the Trump administration Though not directly pertinent to proteins and protein ingredients, the current freeze on food ingredient definitions and food package-labeling regulations threatens to derail the pace of all new product introductions: Why introduce new products if package claims must be redesigned before roll-out? Markets abhor uncertainty.

There is also one action before the USDA that should concern protein ingredient and food manufacturers, cautioned O’Connell. A USDA standard defining “bioengineered foods” disclosures is due to be implemented July 29, 2018. Implemented to pre-empt individual state initiatives, the law vaguely requires the USDA to foster collaboration with the National Organic Program (NOP), but much remains to be done.

“There have been legitimate questions regarding whether and when it will be implemented,” said O’Connell. She said that an Advanced Notice of Proposed Rulemaking (ANPRM) was submitted by the USDA in January but withdrawn less than a week later—due to the regulatory freeze.

O’Connell also alerted attendees to a soon-to be completed USDA sponsored study evaluating the use of QR codes to communicate information on food packages, which would have major implications for food labeling, marketing and advertising. She expected results “pretty soon,” so stay posted!

“I think that a final question we need to consider is [that of] resources,” said O’Connell. “It has always been a struggle to determine how many resources these two agencies could apply toward statute implementation.” This, too, remains to be determined. Without credible regulatory guidelines or enforcement, continued uncertainty can only freeze the gears of innovation, making the food industry’s current and future regulatory environment altogether uncertain.

[Editor’s Note: On September 29, the FDA released a proposed rule to extend the compliance dates for the Nutrition Facts and Supplement Facts label final rule and the Serving Size final rule from July 26, 2018, to Jan. 1, 2020. https://goo.gl/Mx9iVk].

This presentation was given at the 2017 Protein Trends & Technologies Seminar — Business Strategies.