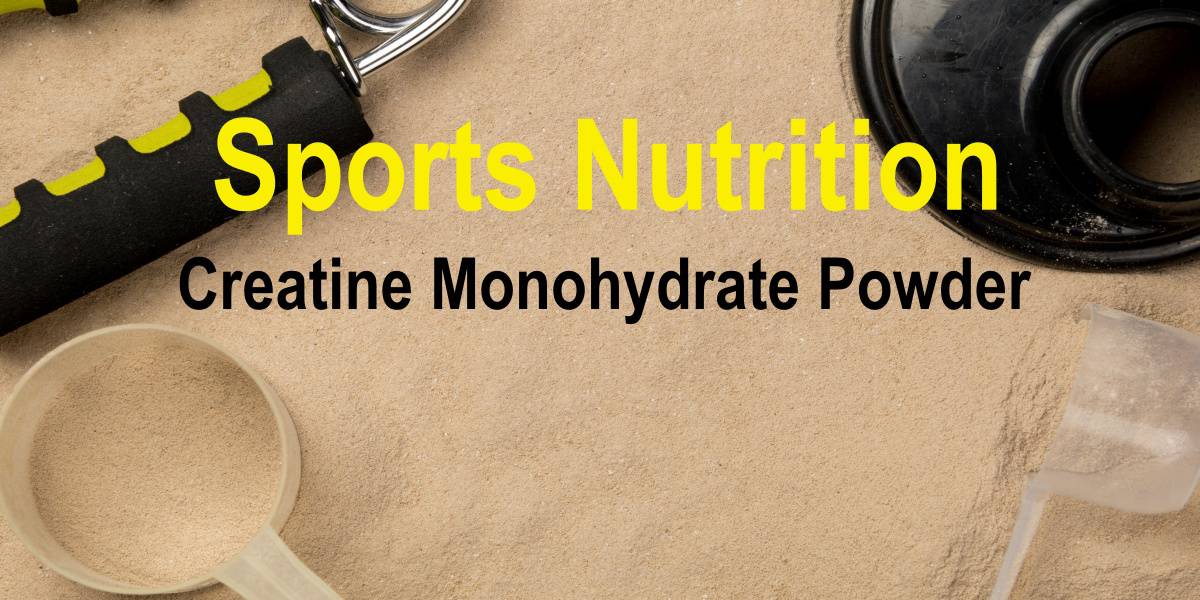 January 13, 2015 – Latin American economies are generally on the upswing, and the demand for nutritional supplements is at an all-time high. Certain supplements that retail for USD 35-40 per pound in the U.S. are hiked to as high as USD 110 per pound in some Latin American markets. This, combined with the stark contrast in the financial status between upper and lower classes, has led to the emergence of a black market, or “Creatine Cartel,” as Spanish Fitness Media CEO Kit Sanderson wryly called the sports nutrition market in Latin America.

This black market is so large, he said, that it is possible that roughly 50% of domestic supplement sales in the U.S. eventually find their way overseas.

“Although it’s a large market, after working for 15 years in the international sports nutrition industry, I can say that developing a market for a supplement isn’t exactly ‘an easy scoop of protein,’” he said.

Commonly observed practices include product counterfeiting, smuggling and aggressive price wars. Any harmonization of the marketplaces or cultures will improve the situation. “U.S. manufacturers in Latin America should be treating these issues as important as their own pulse,” Sanderson said.

“The Creatine Cartel: The Good, Bad, and Ugly of the Sports Nutrition Market in Latin America,” Kit Sanderson, CEO of Spanish Fitness Media LLC, and Editor of Muscular Development Latino