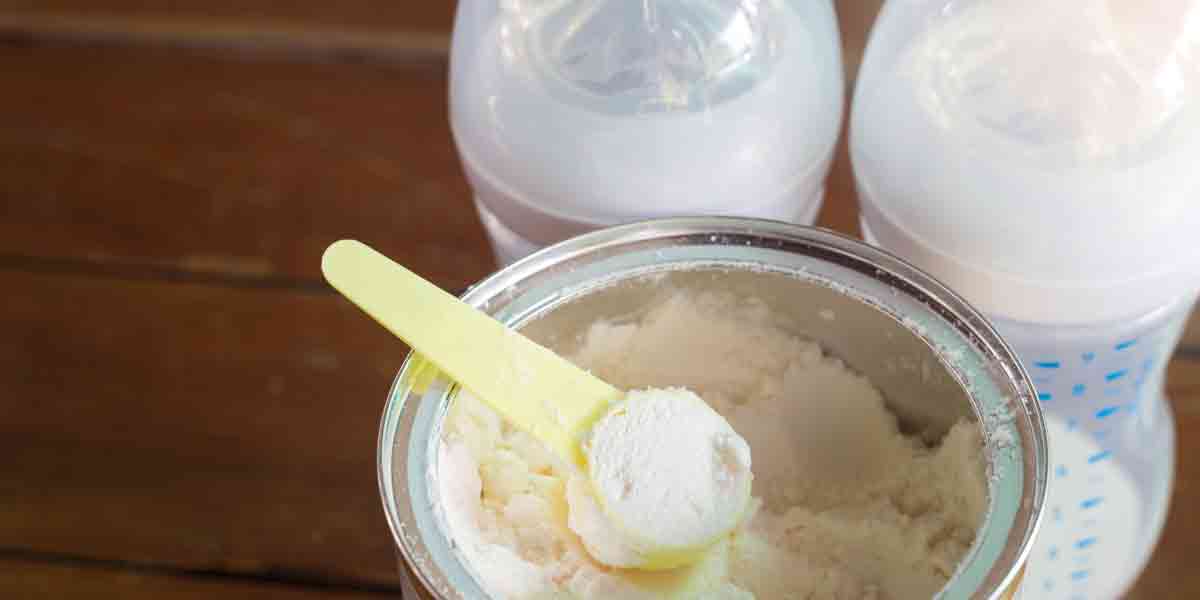 Food formulators can choose from a wide range of proteins from plant and animal sources, as well as novel sources—including algae, insects and hydrolysates. Both consumers and government agencies are demanding greater use of plant proteins, but blending different proteins can be challenging, so smart protein blending is the key to having successful formulations.

“Smart blending of plant and animal proteins enables industry to optimize nutritional value, sustainability and price,” said Laurice Pouvreau, Ph.D., Senior Scientist Protein Functionality, NIZO, in her presentation.
Protein blends can come from the same source (i.e., dairy casein and whey); from a mixture of proteins (i.e., whey and soy); or from a mixture of intact and hydrolyzed proteins. Processing conditions will affect final product properties, as will pH, temperature and the ratio of ingredients. The blended proteins may act synergistically or antagonistically. Pouvreau provided a number of examples.

Ovalbumin is the main protein in egg white, and the purity of this protein directly influences its functional properties. Increasing the salt concentration affects the elasticity and water-holding capacity of the gel and will also have a dramatic effect on the salty taste perception of the finished product.

In yogurt manufacturing, pre-heating the milk creates whey aggregates. The pH at which you apply pre-heating is extremely important, as is the casein/whey ratio. The ratio of casein/whey and the pH at heating will depend on the firmness of the yogurt targeted.

A model protein bar system was composed of roughly 45% carbohydrate syrup, 45% milk protein and 10% glycerol. Studies of these bars with combinations of sodium caseinate and whey protein isolate revealed a different hardening profile of caseinate vs. whey protein, Pouvreau said.

Using a highly functional rather than a regular commercial pea protein in a sodium caseinate/pea protein blend will improve emulsion stability.

Adding 1% of soy creates a huge change in microstructure and water-holding capacity of soy/whey gels. By gradually replacing whey protein with soy protein, the stiffness of the gel decreased exponentially, while the firmness decreased linearly. Research revealed that the soy and whey proteins were creating a network and aggregating together. Most commercial soy protein dissolves poorly, producing a weak gel with a large amount of insoluble matter in the gel. Homogenization of soy protein solutions at 400/50 pressure significantly decreases the amount of insoluble matter in the gel.

Pouvreau concluded with the point that protein blends can be synergistic or antagonistic. Smart blending can address common obstacles and produce a finished product with a complete nutritional profile, excellent texture, cost optimization and a clean taste.

This presentation was given at the 2017 Protein Trends & Technologies Seminar — Technical Program: Formulating with Proteins.