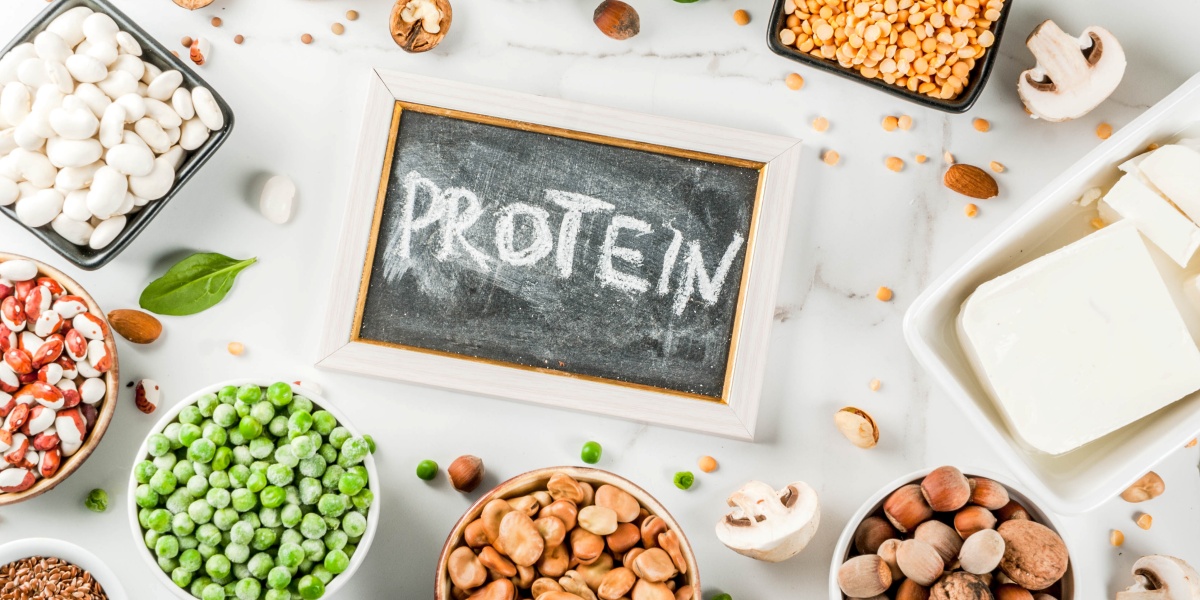 “There are many sources of protein and much competition for a limited number of end applications,” said Christopher Shanahan, Frost & Sullivan’s Global Program Manager of Food, Ingredients & Feed. “This makes the importance of quickly identifying and addressing opportunities and threats critical.”

From 2013 to 2020, Frost & Sullivan projects a 5.7% growth in global demand and 7% increase in revenues. It predicts the revenue growth will not only be due to rising prices, but also demand from the food industry for specialized protein ingredients; increased demand in emerging economies; and the increased popularity due to promotion of health benefits.

The health and wellness trend is the primary driver sustaining the growth of the protein ingredients base in the long run, noted Shanahan. If one looks at developing economies, proteins are used for just basic nutrition; but here—or in Europe or Japan—it’s about value-added products. There are different strategies for each, but it still basically fills the needs of health and wellness, he said. He added that interest in proteins is heavily tied to economic status.

“So, if you’re on top of things watching that, you could potentially be the first to market to those areas,” Shanahan opined.

As far as products are concerned, Shanahan said he expects big things from pea-, rice-, algae- and canola-based proteins in the near future. “There’s a great deal of R&D going on right now with a lot of firms pushing to replicate the properties of animal proteins in this space,” he said.

“They’re ready to compete, so look out.”