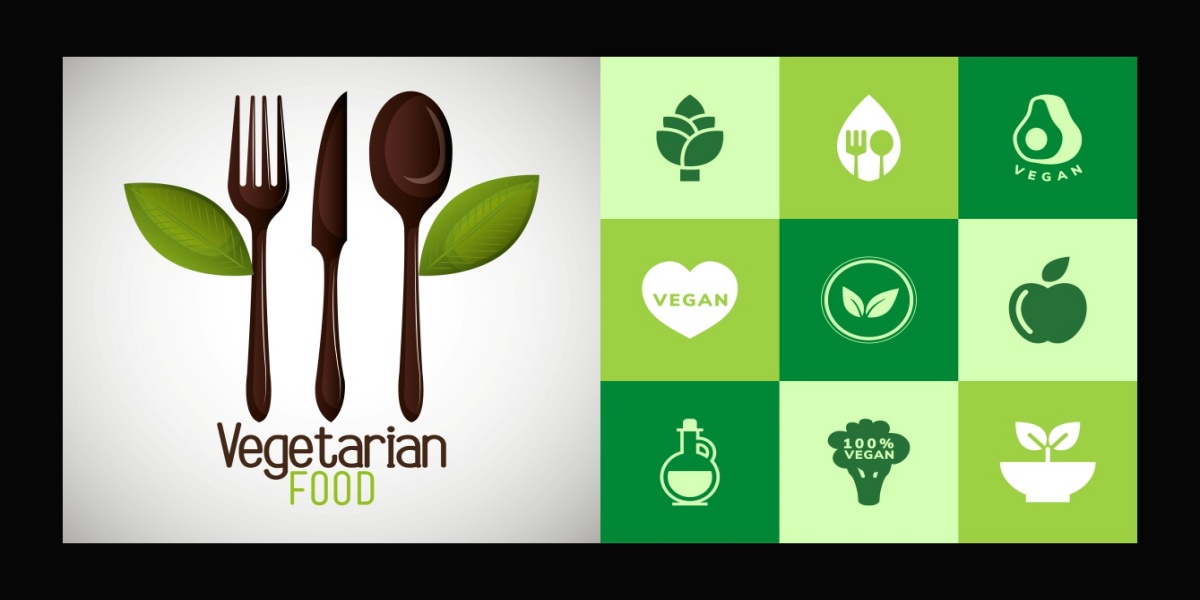 All of these tools are useful, began Daniel Best, MSc, MBA, President and Founder of Best Vantage Inc., but they’re only part of the picture. “What we’re missing is real-time, quantifiable change indicators—indicators that tell us we’re entering a volatile situation,” said Best.

According to Best, gathering real-time information is key in reducing volatility. Stock market analysts have known this for years, and they’ve developed practices to address it. Best says the volatility indication practices of the stock market, when applied to the Internet, can help provide insight on consumer food trends.

Obviously, the information is hard to qualify; there’s a lot of “bad” information to sort through, and search engines are erratic, Best said. “Nonetheless, I think I can make a clear case for using some of these tools.”

Seven of the top trends exhibited rapid, exponential growth in Internet chatter, and many relate directly to protein. It’s because of this fact that Best couldn’t compile specific data regarding a protein-promoting diet to include in the attached chart. The interests overlap too much with other top diets (“like a Venn diagram of overlapping circles,” he noted). That said, it’s obviously a topic of increased interest, simply due to its association with these top searches.

Of even more interest is the fact that the top diets impact the types of proteins under discussion. “Consumer dietary preferences will have a significant influence on the quantity, type and form of protein consumed,” he said.

As the chatter spikes and plummets, certain proteins attract attention. Based on Best’s analysis, the most volatile and significant trends that impact protein are vegan, vegetarian, ABS and Paleo.

“If you don’t have those diets on your radar, in terms of strategic planning, you should,” he advised. “That being said, there’s a lot that’s also happening underneath the ice. Other trends are emerging, as well; they may not be as volatile, but they’re showing significant increases.”