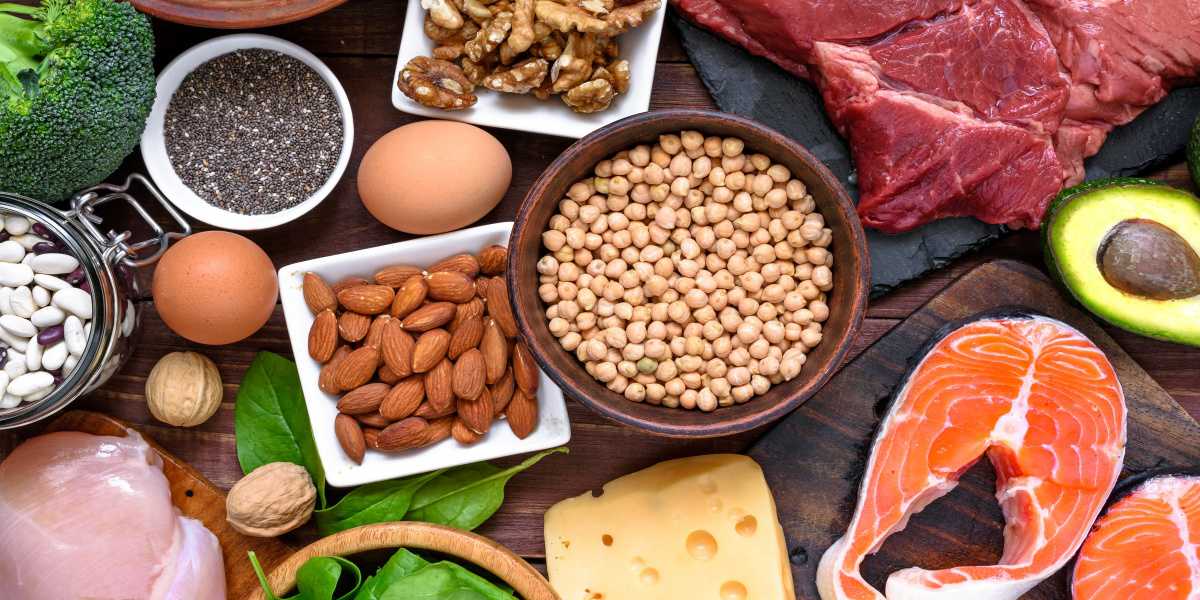 January 13, 2015 – Upon analyzing several consumer surveys conducted at the end of 2013 and start of 2014, the global market research firm NPD Group found interesting differences in consumer protein perceptions and needs. While consumer interest continues to rise, the sources and where they turn to find protein is evolving and depends dramatically on the type of consumer. In general, roughly half of consumers consider animal protein the best source of protein, followed by eggs (11%), dairy (10%), beans/lentils (8%), and items like protein bars and nuts (22%). Within the animal protein sector, the breakdown is beef (18%), chicken (17%), fish (10%), turkey (2%) and other (2%).

Interestingly, the trend in household animal meat consumption has been on a consistent decline since the early 1980s, according to NPD’s findings. “Much of this could be due to the economy or driven by convenience,” said Sue Fennelly, Director of Business Development, Food & Beverage Services. While beef is on top for now, household consumption of it has dropped significantly over the past few decades, whereas chicken and eggs have risen consistently during the same span.

Yogurt, once thought to be “the food of the decade,” because of its 12% rise between 2003-2011 (mostly due to Greek yogurt), has flat lined during the past three years.

To better understand the protein consumer, NPD broke down the data from primary household shoppers and categorized the shoppers into three distinct groups. The Traditional Protein Purists are mostly comprised of 50+ year-old, empty nesters that shop at traditional grocers. This group firmly believes meat is the best source of protein and is less interested in new sources of protein.

Flexible Protein Users, however, eat protein at a very high rate (85% daily); are more likely to be female; and are more vigilant researchers when it comes to their groceries. They’re very willing to switch to new proteins and often shop at high-end grocers.

The Knowledgeable-but-Indifferent group resides somewhere in the middle. It is composed primarily of Millennials—only half of which eat protein every day and don’t seem bothered by that fact—and are more likely to shop at discount outlets. Importantly, this group believes protein-enriched products are just as good as naturally present ones.