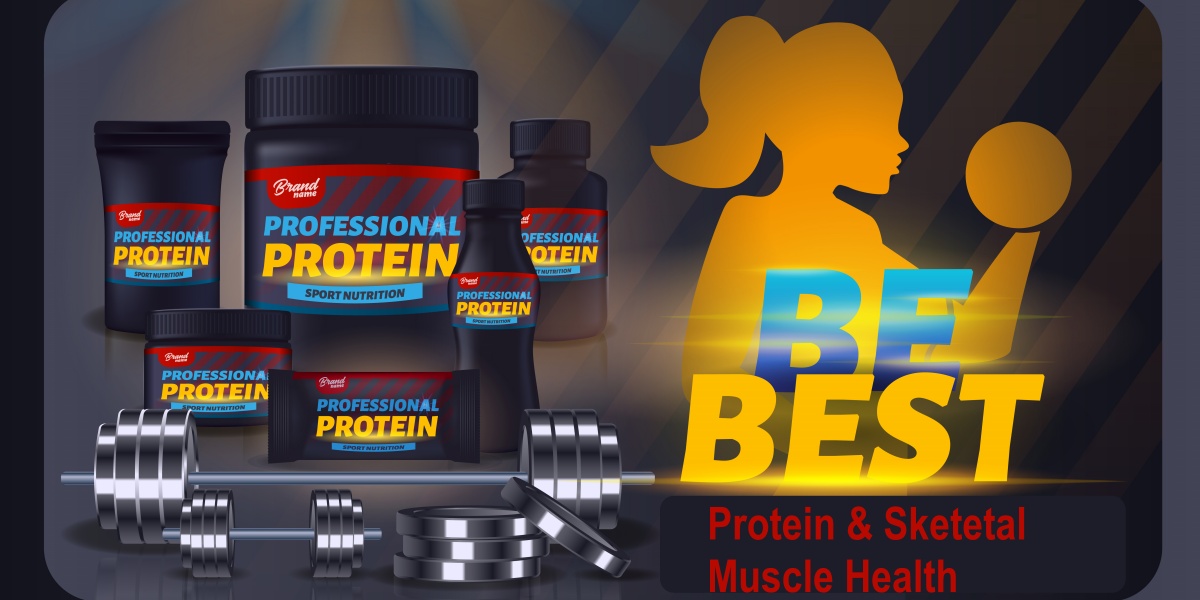 October 22, 2014 – Muscle loss with aging (sarcopenia) is an important issue. Studies show that maintenance of muscle mass and strength can reduce risk for chronic health problems and is accomplished by the elderly through exercise and protein in support of skeletal muscle health.

“If strength is a function of skeletal muscle mass, then the data suggests two things. The greater strength/muscle mass means reduced risk for death, all-cause or cancer-related, especially for those over 60 years of age. And, aging people need to practice strategies to retain muscle, such as physical activity and adequate (spaced and timed) high-quality protein,” explained Stuart M. Phillips, Ph.D., at McMaster University.

Data suggest that there is an advantage to consuming more protein than the RDA suggests, especially for older persons. However, aging is associated with reduced food intake, predisposing the elderly to energy-protein under-nutrition. One study showed that nitrogen excretion, muscle area and  strength decreased in older subjects fed an isocaloric diet containing protein at the RDA. Phillips speculated that there would be greater benefit seen with higher intakes, yet many older adults are not consuming these intakes.

Athletes are another story. They do things that most others do not—such as losing 26lbs in 10 days to make weight to quality for an athletic event—but strength and endurance must be preserved at all costs. They may want to gain 15lbs of muscle in a 16-week off-season training program to make the team, but not lose speed. Or, they may need to get down to 4-5% body fat prior to the Olympic Games, for the springboard competition, but maintain muscle mass/strength/power.

In elderly men, ~0.38g protein/kg per meal is shown to maximally stimulate muscle protein synthesis after resistance exercise. Phillips presented a  theoretical calculation showing that younger persons who wished to optimize muscle protein synthesis at each meal feeding should be eating, at most, four times daily (4 times 0.25) plus a larger pre-sleep meal, to counteract overnight loss of muscle mass, as to promote optimal repair/recovery of  muscle protein (0.5), for a daily protein intake of at least 1.5g protein per kg, per day.

Phillips stressed that this was a minimal estimate, based on studies from isolated proteins. In addition, there is an upper limit of ~2.2g protein per  kg per day beyond which protein can be consumed—but is not likely contributing to gains in muscle mass.

Protein source is also important. Post-exercise consumption of milk promoted greater net protein balance than soy. Milk proteins are more effective in promoting protein accretion following resistance exercise than soy proteins, Phillips concluded. After 12 weeks of resistance training with milk consumption, significantly greater lean mass gains were shown in young men than those consuming soy or control. Milk is so effective, due to its combination of “fast” (whey) and “slow” (casein) proteins. When whey is consumed, the rise in the blood levels of amino acids is more rapid than with casein or soy consumption.

Finally, Phillips said we need to dispel the myth that too much protein causes kidney and liver problems. This is categorically incorrect, as there is  no data linking higher-protein diets to renal disease, as agreed upon by the IOM and the WHO/FAO reports.