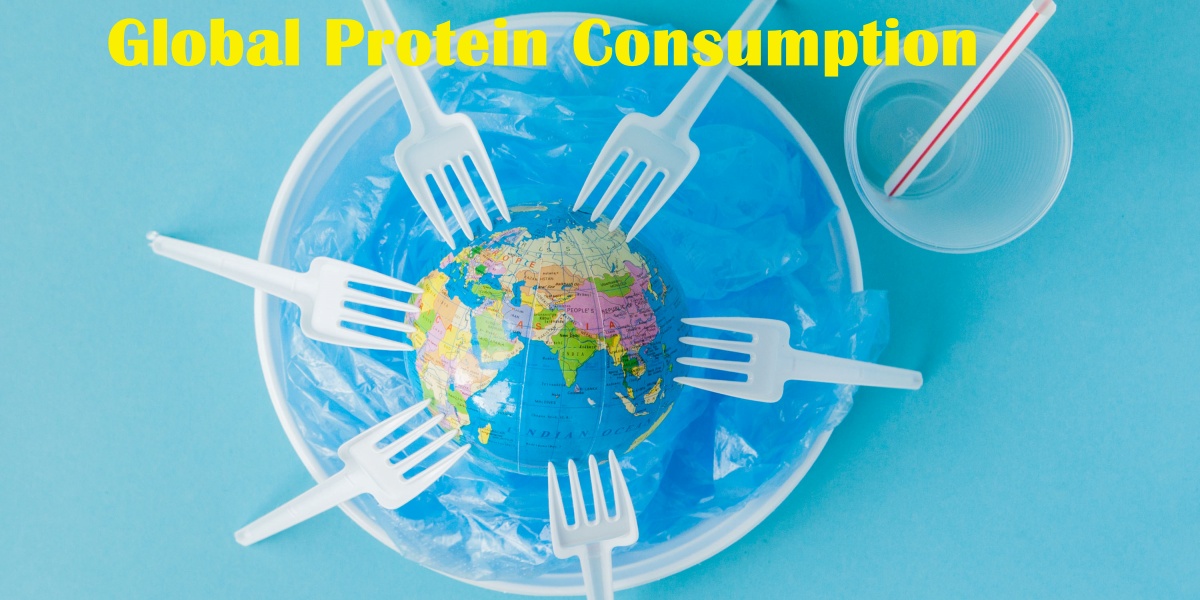 April 15, 2016—In March and April 2013, The NPD Group surveyed thousands of citizens in Mexico, Brazil, Russia, China and India about what they ate the day before. Their answers revealed telling information about what to expect regarding protein consumption in emerging markets, such as these, in the years to come.

Looking at the numbers in Russia, for example, it’s clear they eat proteins about 50% the time, regardless of the meal.

Other countries, the U.S. included, are more discerning of when they consume proteins. (See chart “Percent of Meal Occasions with a Protein.”)

“Russians really like their proteins. That came out loud and clear in the study,” said Darren Seifer, NPD’s Executive Director, and Food and Beverage Industry Analyst.

By contrast, India is low on protein consumption, in general. They are most likely to consume proteins in their midday meal (23% of those surveyed), but that’s only slightly more likely than morning and evening. Seifer suggested this is due to their large vegetarian population and cultural influences (such as religious beliefs), which could be tough to overcome if considering a push into this market with some products.

Interestingly, when asked what they consider the most important meal of the day, the U.S. and Mexico overwhelmingly said breakfast, but elsewhere the midday meal is considered of equal importance. These countries likewise have the most items or dishes in that midday meal, as opposed to the U.S. and China, which have the most in the evening.

These foreign markets also tend to be more connected to their ingredients. Citizens in Russia and Mexico make meals from scratch roughly 60% of the time, while those in Brazil notch 65%, China 70% and consumers in India a staggering 85%. “There’s a lot more hands-on involvement in preparing their foods,” Seifer said.

As for what proteins they’re eating during these meals, Seifer broke it down as follows. Mexico, China and the U.S. favor eggs in the morning, while Brazil is likely to have cheese, as well as eggs. Brazil, Mexico and China are all likely to have meat in the afternoon, but Brazil and Mexico are just as likely to have poultry.

China is likely to have meat and seafood in the evening, while Brazil and the U.S. often have meat and poultry. Russians are all about variety when it comes to their proteins.

For the snacking sector, consumers in the surveyed countries consume proteins about half as often between meals as they do during meals. The exception is Brazil, which rarely consumes protein between meals.