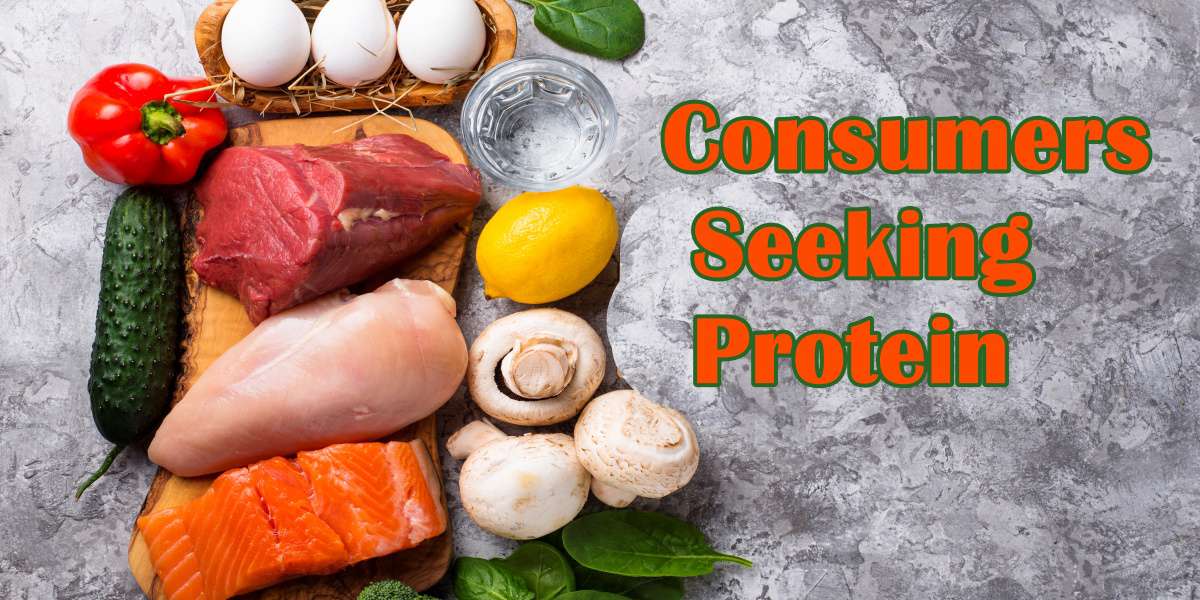 November 24, 2015—Advice for weight loss used to be simple: Eat less of everything. “This approach has not worked, and we are focused on identifying those unique foods and components that may play a role in weight reduction,” stated Richard Mattes, Ph.D., Purdue University, in his talk “Protein, Appetite & Leveraging Protein’s Role in Energy Balance.”

Mattes posed the question, “Are all calories equal? At the molecular level, the answer is yes.” “However,” he noted, “several food components are of interest for weight control at the organ and whole-body level, and research is showing that the energy from each may not be equal.”

Protein is one such food component that might alter other food choices. Some work indicates there might be a “protein-specific” effect, as rats deprived of protein will show a preference for protein consumption when provided access. Similar results have been noted in pregnant animals. Further, when fed a protein-restricted diet for 12 days, animals will try to “make up” the deficit when allowed protein for one hour per day.

Evidence in humans indicates that when protein-deprived, protein consumption will be favored—as evidenced by heightened intake of soup containing either casein hydrolysate or MSG—both providing cues that protein is present.

Mattes described the theory of “protein leveraging,” which suggests human intake of protein is a primary determinant of energy intake. That is, if the protein content in the diet is low, humans will eat more food in order to meet optimal protein status. However, all three studies directly testing the protein leveraging hypothesis have not supported the theory.

While not playing as central a role as the protein leveraging hypothesis predicted, protein can alter diet or physiological functions (such as thermogenesis). Such effects may be small, but they might aid in weight management—while contributing positively to diet quality.

Leidy, et al., reviewed 24 acute feeding trials of ≥120 minutes containing low- and high-protein isoenergetic meals with different protein intakes (≥10g) and with less than 40% of calories as fat. A modest satiety effect, including greater perceived fullness and elevated satiety hormones after higher-protein meals, was confirmed, but an effect on energy intake at the next eating occasion wasn’t shown, said Mattes.

People will lose weight on energy-restricted diets with or without high levels of the protein. However, diets that contain between 1.2-1.6g protein/kg/d and are consumed in a distributed fashion providing 25–30g protein/meal may provide improvements in appetite and body-weight management. Further, higher-protein
diets are associated with greater retention of lean mass—which is beneficial in maintenance of losses in body weight.

The vehicle in which protein is delivered is very important in leveraging protein’s role in energy balance. Greater satiety and a more consistent decrease in energy intake have been shown when protein is fed in solid form rather than as a beverage.

In summary, Mattes noted, “Higher-protein diets may enhance fullness under selected conditions and have higher thermogenic properties that may very modestly aid weight loss or maintenance. Such diets are associated with greater retention of lean body mass and higher resting energy expenditure, and may be associated with lower energy intake acutely. High-protein diets may promote very modest reduction of body weight and fat mass, and somewhat positively aid weight maintenance. However, these effects may require substantive increases of protein intake, a behavior change that has proven difficult for most people to follow.”

The summary above is an excerpt from the “2015 Protein Trends & Technology Magazine: Formulating with Proteins.”