Protein and the Global Consumer 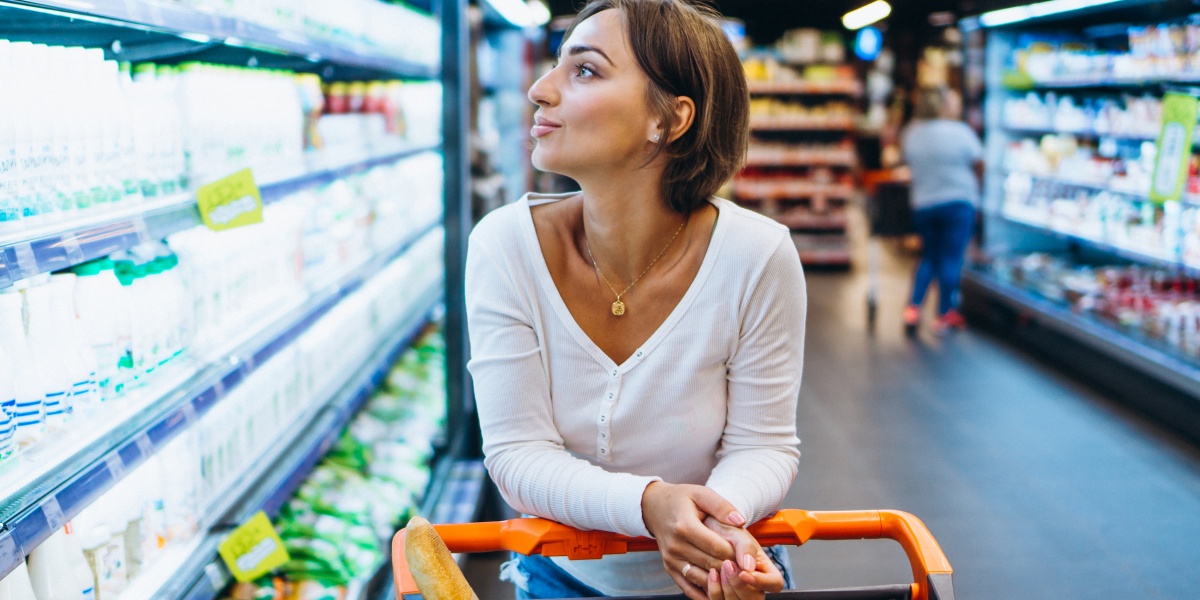 October 3, 2014 –  The biggest factors that determine whether a consumer will purchase one brand’s product vs. another rarely change: They are price, better taste and better nutrition. The items that typically follow are things consumers want less of, such as fat, calories, sodium, preservatives and sweeteners. “But, the first ingredient people want put in is protein,” said Barbara Katz, President of the market research and consulting company HealthFocus International, during her presentation, “Protein and the Global Consumer.”

Consumer interest in protein has risen steadily in the past decade, according to Katz. After surveying thousands of customers from around the globe about brand influencers, Katz and her team have learned that people typically focus on one of two things: an ingredient or a benefit. “Protein is a rare one, where people really want to see the ingredient and the benefit,” she said.

Just prior to the seminar, HealthFocus released an ingredient study that asked consumers about different ingredients: what they do and where they get them. With protein, respondents fit into roughly three groups: those that get protein from specific foods or  supplements; those that know they’ll get it through their generally healthy diet; and those that don’t take any specific measures relating to protein.

To closely examine that first group that actively seeks out protein, Katz looked at a database of about 12,000 respondents to a similar survey. Globally, 38% of consumers qualify as “protein seekers,” but that ratio varies from region to region.

“I went into this thinking the majority were going to be younger, but they’re not,” Katz said. “In other words: there are protein seekers in every age group.”

The HealthFocus data extracted other interesting information about protein seekers, including their tendency to be more health-conscious. Protein seekers say they eat healthier and are more active than their counterparts in the general populace. “They also consider themselves more knowledgeable about health and are more proactive,” Katz said.

While protein, in general, has an extremely high awareness around the globe, soy and whey are lesser-known. According to HealthFocus’ findings, 81% in Europe, 83% in Latin America, 91% in Asia and 97% in the U.S. know about plain old protein. By contrast, only roughly  two thirds of people know about soy, and about one third know about whey.

When asked by HealthFocus about what a protein does, consumers most often said it helps improve physical energy. An interesting outlier from these  findings was the perception that it improves mental energy, as well. A mere 19% of 18-24 year-olds have that opinion; that number slowly climbed among the age groups, until it peaked at 37% among 55-64-year-olds.

Interestingly, consumers’ answers changed when it came to soy and whey. Of those consumers that say they know about whey protein, most said it benefits sports/workout performance. Soy consumers, meanwhile, say it’s just generally good for one’s  health. Many of HealthFocus’ findings suggest consumers have merely a general understanding of protein’s benefits, but nothing specific or well- defined, Katz said.

Click here for a link to a PDF of chart: Protein Seekers Trend Toward Healthier Lives