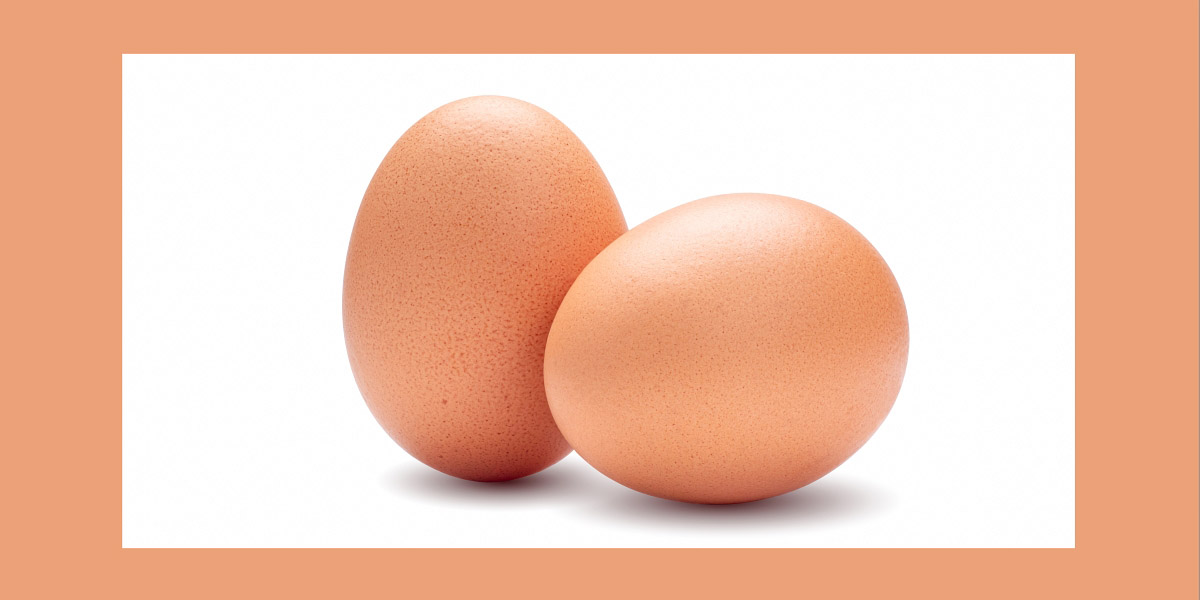 While the effect of the consumption of isolated protein sources dissolved in liquid beverages has been documented, the impact of consuming a food such as whole eggs on postprandial protein metabolism has rarely been studied.

Recent research put this question squarely in the forefront. A key goal of the study was to determine the effect of the consumption of nutrient-dense protein on muscle protein metabolism, with the added healthful factor of exercise. Study parameters, methods and conclusions were outlined in an article entitled, “Study on Postprandial Muscle Metabolism Shows Whole Eggs Stimulate Postexercise Muscle Protein Synthesis more so than Isonitrogenous Egg White,” as published in the American Society for Nutrition (S van Vliet et al. Am J Clin Nutr 106 (6), 1401-1412. 2017 Oct 04.)

In the study, the diet of egg-laying hens was supplemented with isotopically labeled leucine (0.3% L-[5,5,5-2H3]). This permits the tracking of where the food-derived amino acids ended up after study participants ingested them.