Marketing Trends in Protein: Are You Capitalizing on the Opportunity? 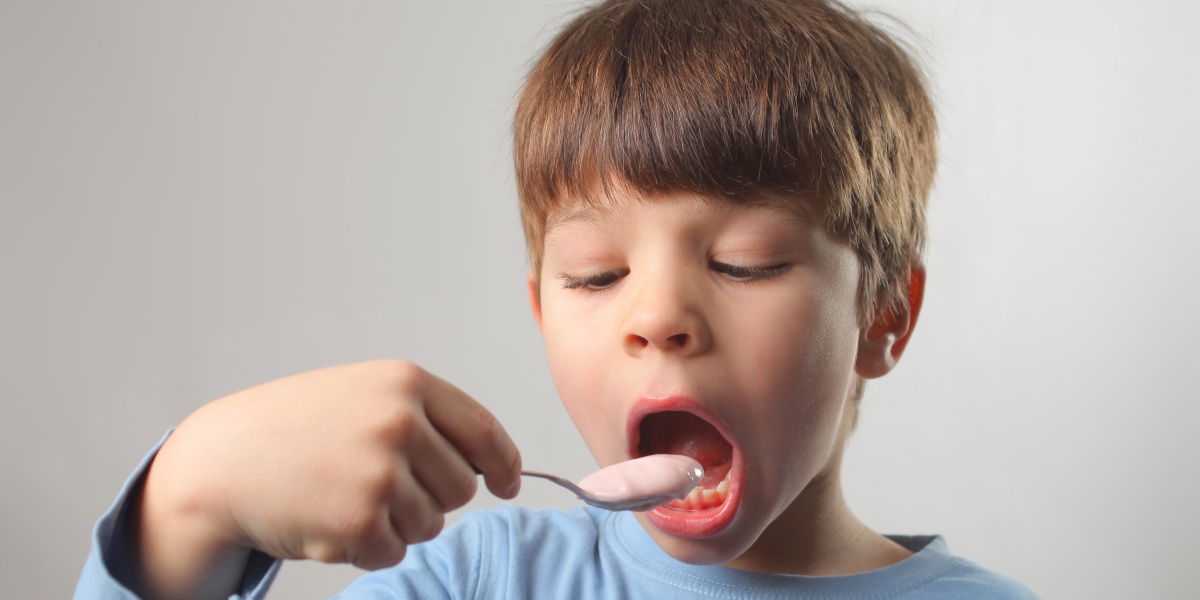 For a larger version of chart, click on image.

“There are really two main things driving the whole protein movement,” said Steve French, Managing Partner of Natural Marketing Institute (NMI). First and foremost, there’s the increase in consumer perception that protein is beneficial for energy, weight management and strength—not to mention consumers’ belief that they need more of it in their diets. In fact, 21% of Americans in 2014 considered themselves deficient in protein, compared to 11% in 2010.

The second thing driving the momentum is simple: “The plethora of new products available in the market.”

New product launches have increased dramatically, French said. In the U.S. alone, there were more than 900 introductions between 2013-2014, according to the GNPD, compared to 278 between 2005-2006. The subsets and niches in which these products appear are the most interesting aspects.

Looking at the eclectic mix in the consumer packaged goods market data, French noted, “It’s all about pets, kids and snacks.” Pet-related protein products make up almost a third of the entire market, likely because dogs require twice as much protein as humans. French added, “Nutritional products, such as bars and drinks, also represent a significant opportunity.”

The biggest growth in the industry is happening with vitamins/supplements and wholesome snacks, while baby formula has experienced the biggest decline. French attributed these numbers to a protein product “life cycle.” Based on patterns that NMI has observed, French said bourgeoning sectors experience early success, but it then often turns to moderate growth, and ultimately flattens out or declines slightly. Yogurt and dog food fall at the end of this cycle; wholesome snacks are at the beginning; and other nutritional items in the middle.

“It’s all about market timing,” he said. “I’m not saying that yogurt isn’t opportunistic, but if you had a choice on where to put your resources, it might be in wholesome snacks and nutritionals—because that’s where the market has the most growth.”