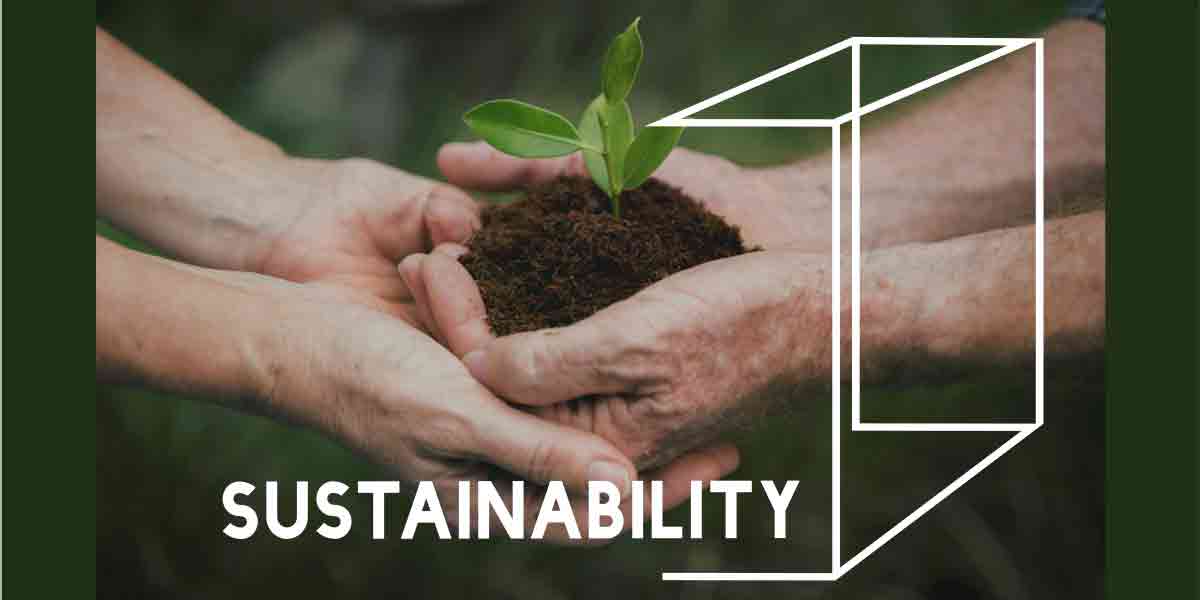 In 1960, experts estimated that the amount of food needed by the world in 1990 would double. Today, experts are saying the same doubling of the food supply will be needed by 2050, said Matthew Roberts, CSO for Nature’s Bounty (NBTY), in his Protein Trends & Technology Seminars presentation titled “Perspectives on Investments & Acquisitions in the Protein Industries (Supply and Finished Products).” However, unlike 1960, the challenge now is a question of land resources. About 12% of the world’s land area is arable; another 26% can be used for grazing. However, those areas are declining.

The answer, Roberts said, must be plant proteins—and not only due to resources, but because of growing consumer concerns for health, climate change and animal welfare. “I think we’re in a really important time, not only as industry professionals, but also as human beings. The nature of food, agriculture and nutrition is changing, and protein is center-stage.”

In 1945, half of the world was malnourished, compared to roughly 15% today. However, one billion people have protein-deficient diets. “We’re being squeezed on the animal-production side but, on the plant side, we’re increasing production,” Roberts added.

Plant proteins are on the rise across all nutrient supplements. Some 41% of adults made an effort to limit/avoid meat in 2013, Roberts said. The vegetarian retail market reached $1.6 billion in sales in 2011 and has been rising ever since. Plant-based protein food product launches have likewise risen, according to Mintel, from about 150 in 2011 to more than 350 in 2015. (See chart “Plant-based Protein Food Product Launches.”)

“Vegetarianism has been on the rise for a number of years, but what we’re starting to see is the halo effect—with friends, family and extended network being influenced,” Roberts said. “They may not want to be vegetarian, but they appreciate the lifestyle; hence the rise of the flexitarian.”

That said, plant proteins have some struggles. On the nutritional side, there are factors like fiber and under-availability of leucine that reduce protein absorption and muscle synthesis. On the consumer side, there are spreading health misconceptions about soy. Younger consumers are the most likely to seek meat alternatives for protein. However, soy is contending with negative health perceptions—even though studies have indicated otherwise—making Millennials highly likely to avoid it. Mintel’s free-from food statistics show that 18-24, 25-34 and 35-44-year-old internet users all seek out “soy-free” at high rates.

Soy is still big in Asia, however, with plant proteins eaten by 86% in China, 59% in Germany and roughly a third in both the U.S. and UK in 2014. Asia’s wide acceptance of soy makes it a prime target for other plant protein sources, Roberts added.

Plant proteins are estimated to account for 43% of the total protein ingredients market volume, according to Frost & Sullivan, with soy in the lead, followed by wheat, and then pea, which experts believe to have strong growth potential. Soy likewise leads the way for plant-based protein used in new food and drink launches from 2012-2014 (at 60%), followed by wheat (24%)—then pea (7%), rice (3%) and maize (2%).

The business world has begun investing in plant proteins. Cargill sold its pork business and opted to acquire a Norwegian agriculture company. Monde Nissin bought Quorn, and White Wave bought Vega—while Hormel, Glanbia, Post, Hershey and General Mills have also made moves. Almond milk is now a $1.3 billion segment dominated by three players, and plant-based beverages are 7.5% of milk dollar sales and growing at between 20-30%. Food and ag tech attracted $3.5 billion in venture capital globally in 2015, mostly going to increase yields and decrease inputs, but much of it concerns proteins.

The future will both bring new products—plant alternatives are already entering the ice cream, yogurt, cheese and creamer sectors—as well as protein system blends, Roberts said. Imagine combining characteristics like the ROI of soy, the supply of corn, the elasticity of algae, the label claims of wheat and so forth. “There’re a lot of good reasons to do that—from an economic perspective; from a sustainability perspective; and from an agricultural perspective,” he added.

This presentation was given at the 2016 Protein Trends & Technologies Seminar. To download presentations from this event, go to https://foodproteins.globalfoodforums.com/category/food-protein-rd-academy/