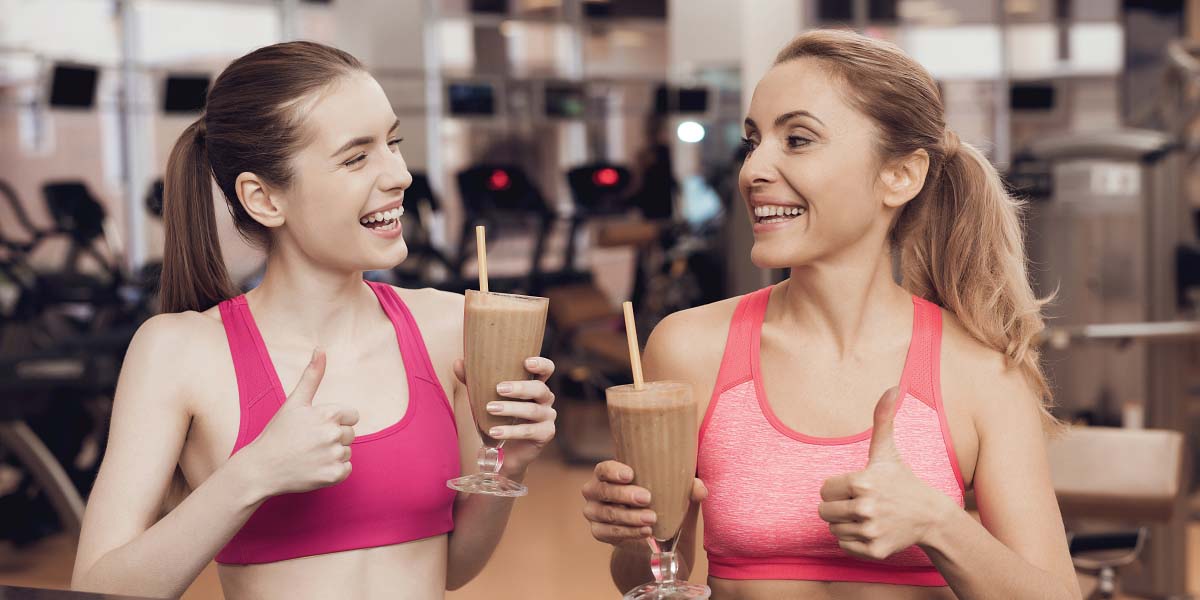 A June 2014 press release by Innova Market Insights quotes its Director of Innovation, Lu Ann Williams, as listing a number of drivers behind the growing interest in proteins. Innova Market Insights’ protein statistics include the challenge of feeding a growing global population, “the economic and environmental costs of existing protein sources” and an “alarming rise in sarcopenia.” For example, the number of people “seriously affected” by sarcopenia will be over 200 million by 2050 in the E.U., U.S., and Japan.

Innova Market Insights data indicate that nearly 3% of global food and beverage launches in the 12 months ending 31 March, 2014, were marketed on a “high-protein” or “source-of-protein” positioning, rising to 6% in the US.