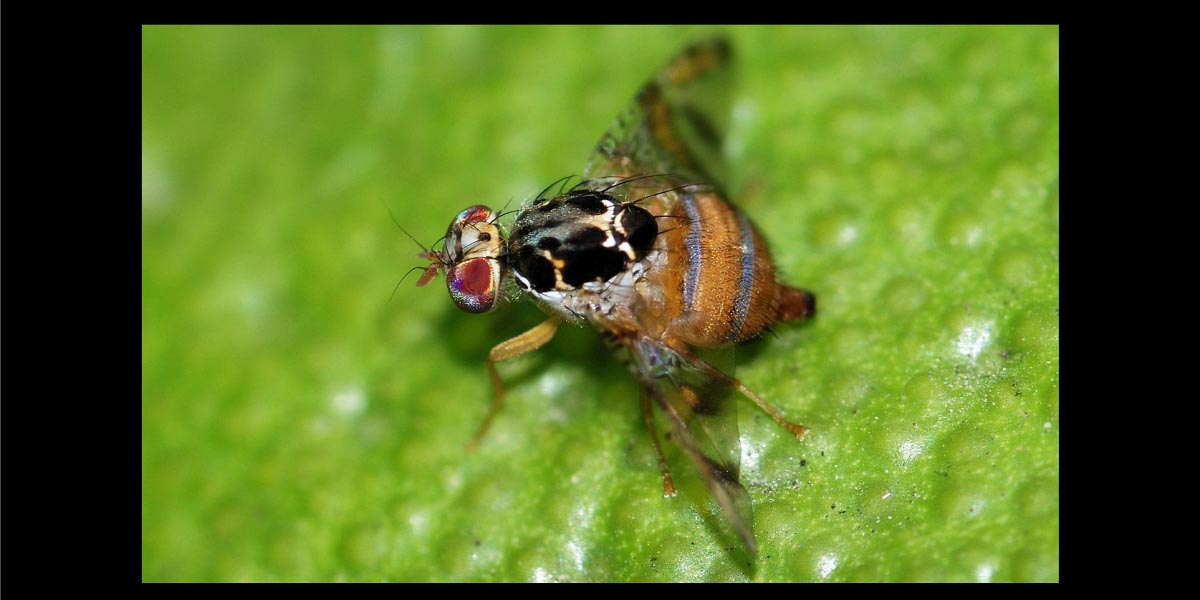 (Posted 9/17/2017) Start-up companies submitted more than 1,200 applications from 86 different countries, thereby jumping at the opportunity to become part of the first “IKEA Bootcamp” start-up accelerator. One of those company’s chosen was the new Israeli food-tech company, Flying SpArk, which focuses on all-natural protein extracted from the Mediterranean fruit fly. The insect protein extraction is a safe, sustainable ingredient, not only high in protein, but in calcium iron and potassium. And unlike meat, the protein is odorless and cholesterol-free.

One of the reasons IKEA chose Flying SpArk is because of the mission of its co-founders Eran Gronich and Yoram Yerushalmi ̶ to create a high-quality protein ingredient containing essential minerals that is raised and harvested according to sustainable principles. The idea behind IKEA’s collaborative boot camp is to encourage start-up companies to conceive of ideas that solve some of the world’s most pressing problems, such as feeding a world population that will soon exceed 9 billion, roughly half of which suffer from inadequate nutrition.

New product launches containing edible insects grew more than 58% from 2011 to 2015, per global research group Innova Market Insights. The cereal/energy bars category has grown by 32%, while meat-substitute products have grown by 12% during the same period. Cricket is the most commonly used insect, found in 56% of those tracked ̶ 54% of which feature the claim “high source of protein.”

The high demand for sustainable protein combined with innovative technology, have not only increased the collaborative product development opportunities for Flying SpArk, which is set to join the IKEA development center this fall, but has increased its investment value as well. During the past 12 months, Flying SpArk has made significant strides toward developing its infrastructure and technology. (Posted 9/17/2017)