High on Protein: Insights into Consumers’ Search for Health 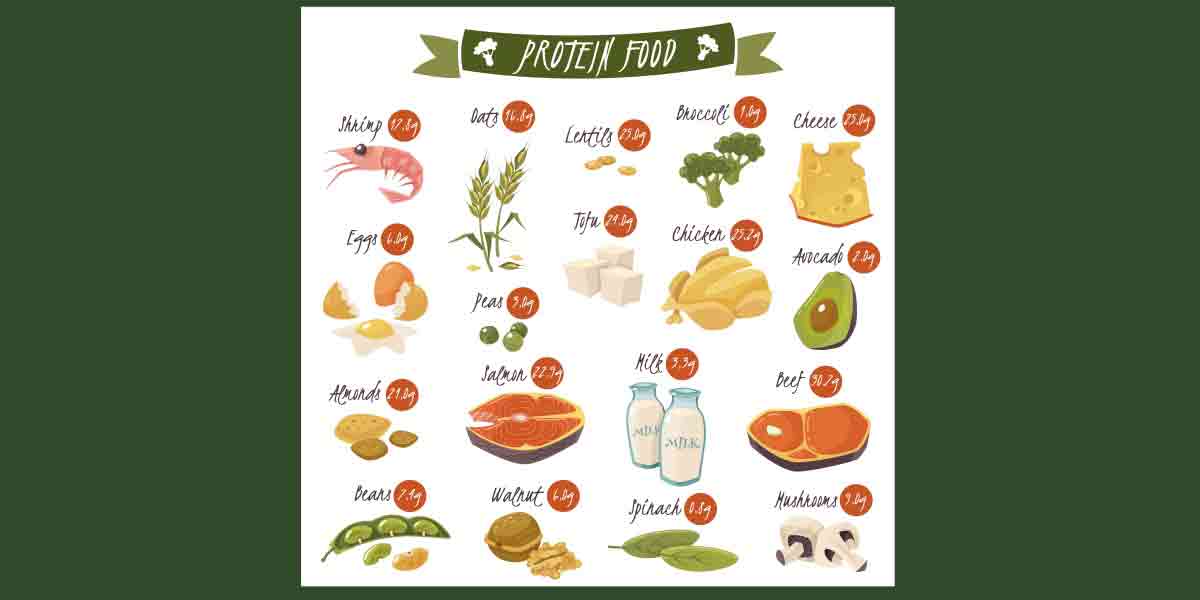 :June 7, 2016 –  While the Consumer Confidence Index climbed to 96 in March 2016, other household financial statistics weren’t as hopeful. “Consumers are getting more confident,” said Andrew Mandzy, Director of Strategic Insights, Nielsen, “but there’re some challenges out there”—namely, the income inequality between the most and least aﬄuent households, which is the widest it’s ever been. The gap has created an equally polarized consumer landscape. Mandzy discusses some of these obstacles further in his presentation “High on Protein: Insights into Consumers’ Search for Health,” at the 2016 Protein Trends & Technologies Seminar.

On one hand, chains like Costco and Whole Foods patronized by upper-income consumers are on the rise; conversely, discount-oriented retailers, like Aldi and dollar stores, are also flourishing. Of the roughly 24,000 new retail stores opening since 2007, 68% are skewing toward lower income shoppers. “Consumers are more polarized, and the retail environment is more fragmented,” he said, adding that conventional grocers are projected to lose their share of the marketplace.

What this means for perimeter shopping depends on the product. While there is a wide disparity in spending between aﬄuent and poor households for seafood and produce, this is less true for the meat aisle. Overall, nearly a quarter million fewer households bought fresh meat in 2015 compared to the year before, accounting for nearly $74 million in lost sales. Likewise, there has been a decline in how much each household spends per trip (5%) and their annual spend (3%) on meat. Aﬄuent households aren’t likely to change behaviors, though they may seek out more cost-saving retailers. Meanwhile, the less aﬄuent households are willing to buy less frequently and purchase less expensive cuts and smaller packages of meat, noted Mandzy.

There is, however, an area where these polarized consumers agree. After the economy and finances, U.S. consumers’ top concern is health. Two thirds are eating healthier than before, with 64% buying healthier foods; 60% saying quality is more important than price; and 57% doing online research on nutrition and healthy recipes. They’re monitoring labels more, with more than 50% selecting foods based on the ingredient list and nutritional panel—roughly 10% higher than in 2006, said Mandzy. More than a third say “chemicals” is their top food-safety concern, while they find keywords like “fresh,” “reduced calories,” “natural” and “low in sugar” as particularly helpful.

Nielsen numbers also show changes based on packaging claims, with health and wellness outpacing retail growth at a steady clip. While retail grows at 2% per year, “natural” products are up 11%; organic is up 16%; and GMO-free is up 17% annually. “We’re seeing a lot of growth in that space in indulgent categories, as well as traditionally healthy categories,” Mandzy said. “This isn’t happening in one specific place or category; it’s happening everywhere.” Natural, organic and GMO claims have increased in the dairy, frozen and meat aisles. While “conventional” meat sales are down 2%, he notes that meat with claims have risen 11%. More specifically, natural claims are up 27%; hormone presence [or rather the lack of] is up 29%; antibiotic-free is up 19%; and organic is up 30% in sales growth.

When asked to rank attributes that are important in influencing their food decisions, roughly 60% of consumers chose the following: made from vegetables/fruits; high in protein; high in fiber; portion controlled; and whole grain. “We also did a survey recently that asked people to rate the protein content in certain foods,” Mandzy said, “and we noticed a disparity in knowledge about what protein exists in certain foods.” Roughly half of people don’t think a ribeye steak is high in protein, while about 60% don’t think chicken breast or pork loin is high in protein. Even more, nearly 80% of shoppers think peanut butter has as much protein as fresh meat.

Nielsen tracks protein presence: “a $19 billion a year claim,” Mandzy added, “and it’s grown, on average over the last four and a half years, by about 7.5%.” Plant-based proteins are growing at nearly 8% per year, with lentils and chickpeas of note. Protein callouts on packages are aiding several areas of the store. (See chart “Protein Claim Sales & Growth.”)

As for where things are headed, Nielsen’s data shows some demographic shifts. Health claims skew toward higher income households and the up-and-coming Millennials, who Mandzy said are particularly concerned about transparency. Meanwhile, Baby Boomers trend more toward specific benefits, such as fiber (62%), heart-healthy (57%), healthy oils/fats (49%) and proteins (43%). About 40% of households contend with some type of ailment; 50% of the sufferers don’t seek out a doctor for it; and 75% believe they can manage those issues with proper nutrition. One would expect the food industry to capitalize on this.