Overview of the Global Protein Landscape 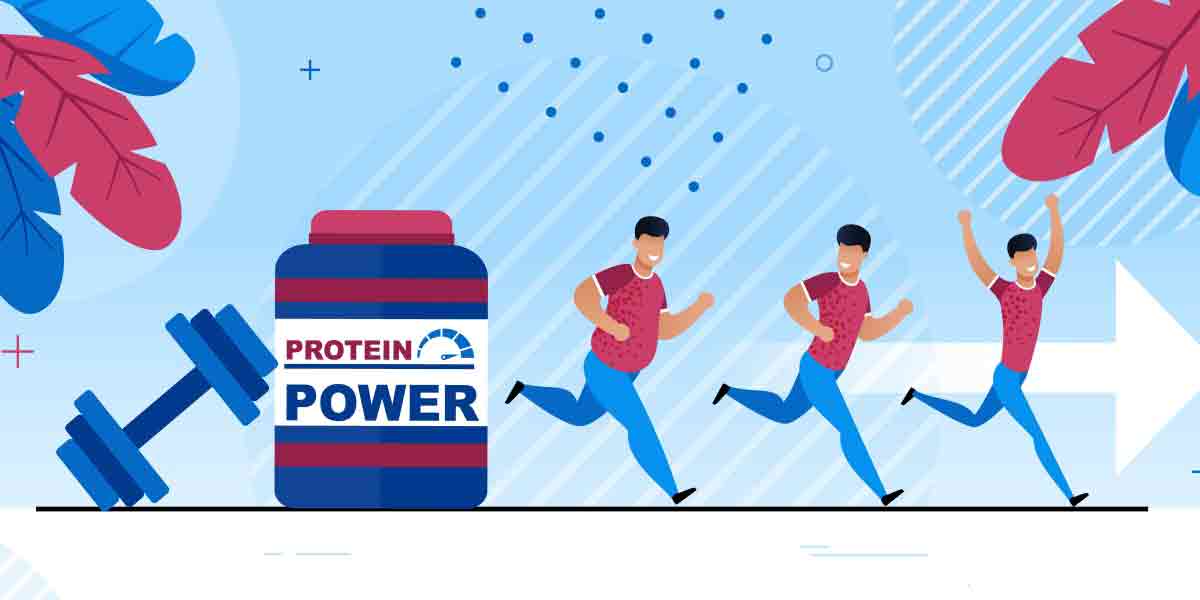 June 7, 2016 – By analyzing the data gathered by Euromonitor International, Chris Schmidt, then Senior Consumer Health Analyst, Euromonitor, indicated that several things are clear in regards to his overview of the global protein landscape. In relation to consumer interest in proteins. It’s on the rise; it hasn’t showed signs of stopping; and there’s a wealth of opportunities for continued growth.

Euromonitor tracks protein use and consumption in the sports protein products, meal replacement slimming (weight management), protein supplements and supplement nutrition drinks segments. All have grown in retail sales in the past five years, but sports protein products have seen the fastest and most significant growth—from roughly $5.4 billion in 2010 to $8.6 billion in 2015. [Note: Euromonitor has recategorized and updated these categories since the presentation.]

Northern European countries, such as Finland, Sweden, Germany and the Netherlands, consume the most grams of protein per capita through packaged foods and beverages, according to their 2015 data. Southeast Asian countries, like Indonesia, Thailand, Vietnam, India and the Philippines, are among the lowest.

“We don’t see that one-to-one relationship between income and consumption,” he said. For example, of the countries studied, the second highest level of protein per capita per day is consumed by consumers in Turkey, while those in the more developed consumer markets, like Singapore and Taiwan, have some of the lowest consumption levels. This is at least partly due to local, traditional eating habits and the amount of fresh foods consumed.

Despite their low amounts of protein, baked goods contributed the largest portion of daily protein consumption globally in 2015 because of the sheer volume of these products consumed. Although high-protein pastas and breads are popular in Italy and Canada, respectively, dairy is the next highest product segment that contributes to protein consumption. And it is still growing—however, the fastest growing contributors of the past five years were dried, processed foods and sweet/savory snacks.

Sports protein products generated 82% of the global category sales in 2015—in the form of powders, ready-to-go drinks and bars. The U.S. accounts for almost 70% of those product sales, followed by the UK and Australia, both fast growing markets. Singapore and Scandinavian countries are among the highest for consumption per household.

In protein supplements, China is the top market and is still expected to grow, Schmidt said. At an estimated $1.1 billion in sales in 2015, it’s significantly larger than the next top market: The U. S. Currently, America leads in the supplement nutrition drinks market, but the Asia Pacific region is expected to drive that growth moving forward.

As for trends, Schmidt explains that clean label has lagged in the supplement arena but is quickly gaining momentum. “That line between food and supplements is blurring, so they’re more demanding of their supplements now,” he said. Similarly, Euromonitor expects more on-GMO, allergen-free and ethical claims in these products in the near future.

Protein products are restricting their own growth by utilizing only tried-and-true flavors, particularly chocolate and vanilla, Schmidt said. Quest Bar’s rapid growth can be attributed in part to its more adventurous portfolio of flavors. Brands like ProBar and Epic are pushing the flavor boundaries with exciting, truly gourmet oﬀerings.

“Milk protein sources are still king of the protein aisle,” Schmidt said, but plant sources are expanding in the retail environment and capitalizing on sustainability, trendy “whole-foods” (like ancient grains), and additional benefits like fiber and omega fatty acids.

Despite the heavy media coverage and novelty, it’s unclear whether insect proteins will remain a niche or be the next big thing. “That ick factor is a big one, especially in Western markets, but the real hindrance is the infrastructure and supply chain, which contributes to high prices,” Schmidt said.

“All of these categories are going to grow, but we’re often asked which categories to focus on,” Schmidt concluded. “I think sports nutrition is the one we still expect to grow the fastest; it’s the largest category, and it has an inherently healthy positioning that draws a lot of consumers.”

New consumer segments are continuing to appear with a protein orientation, but also are bringing with them more demands and more competition, he noted. The key is education—simply communicating your product’s benefits goes a long way toward not only raising aware-ness of your product, but also starting a relationship with consumers and encouraging a willingness in them to pay a premium.