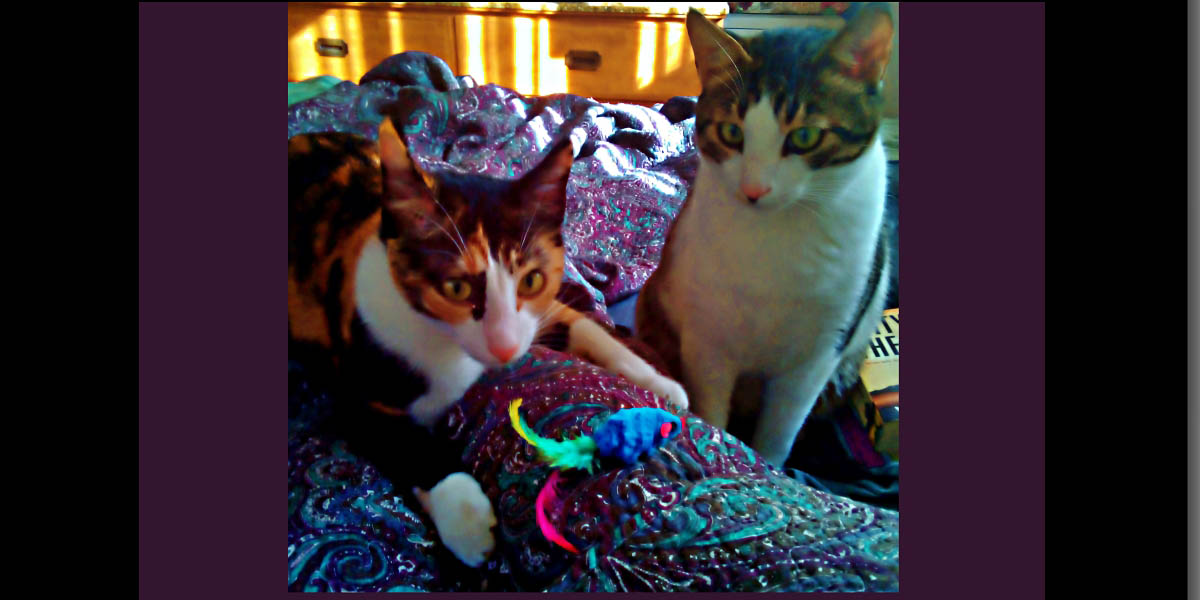 The study, done by Messerli Research Institute, a cooperation between the University of Medicine Vienna and Medical University of Vienna, was conducted on cats, dogs and horses. “In fact, the number of pets affected by food allergies and intolerances has even converged with that of humans,” claim the researchers.

Mammals suffer from both immunologic and non-immunologic forms of allergies and food intolerances. Typically, the immune system produces Immunoglobulin E antibodies that defend against viruses and parasites. But these antibodies are also responsible for type I allergies, such as hay fever, allergic asthma and anaphylactic shock. Lactose intolerance is an example of a non-immunologic allergic response to food. In animals, food intolerance is generally manifested though skin reactions or gastrointestinal upset.

The most common food allergies are wheat, soy, peanuts, tree nuts, fish, eggs and meats. Some food allergies overlap, such as lactose intolerance and a milk protein allergy. Severe allergic reactions are best avoided by having knowledge of those allergenic molecules that cause the specific allergy. Yet, diagnosing a pet’s allergy isn’t quite as simple as diagnosing the same in humans.

Pet allergies have been assessed via the microchip test. Also, just as with humans, an elimination diet is essential in determining the source of an allergy in pets. In doing so, all protein sources from the animals’ diet are removed and gradually reintroduced, if no allergic reaction occurs. More research is needed in diagnosing and treating both humans and pets for food intolerances. Immunotherapy applied sublingually or epicutaneously has shown some success, but is several years away from market launch.