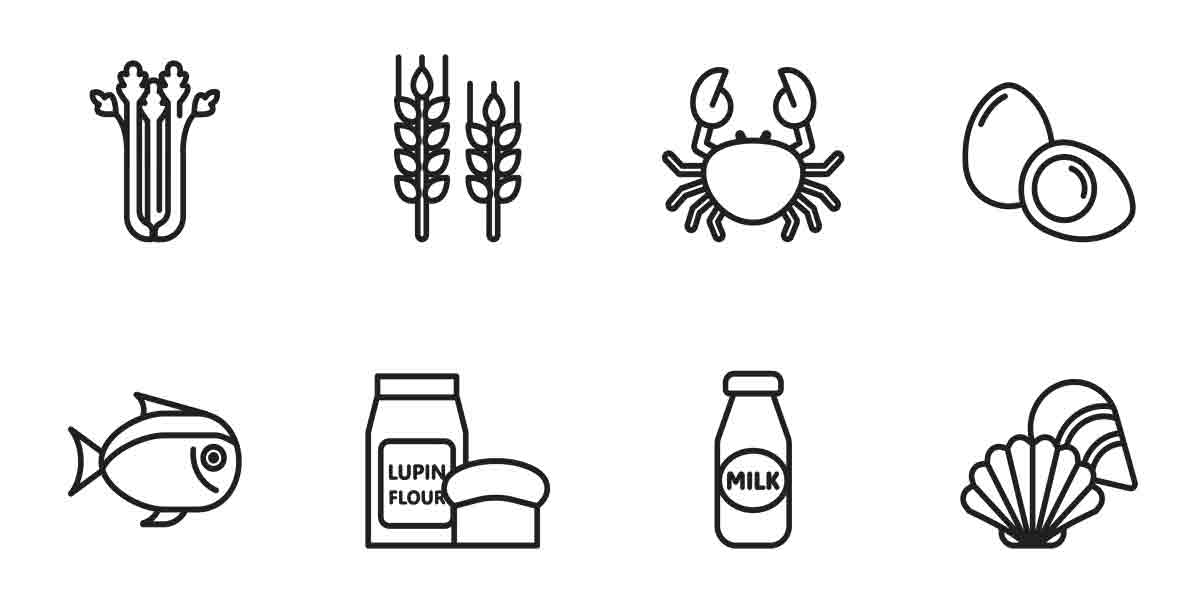 June 3, 2018 — In a richly illustrated presentation with global and historical examples on the topic of “Food Allergies: A Challenge for Current and Emerging Proteins,” Steve Taylor, Ph.D., Co-Director of the Food Allergy Research & Resource Program at the University of Nebraska, discussed a key concern that food manufacturers need to keep in mind when using novel proteins in food products: Can novel food sources of proteins be allergenic?
“It’s inevitable,” says Taylor.

Certain foods have long been recognized as allergens. The “big 8” allergens, which include milk, eggs, fish, crustacea, wheat, soy, peanuts and tree nuts, cause about 90% of allergic food reactions in the world. Other countries include additional foods, such as sesame seed, mustard, celery, buckwheat, molluscan shellfish and lupine on their lists of allergens. While the importance of the “Big 8” allergens is not debatable, data on prevalence, potency and severity to support the inclusion of these other foods on allergen lists may be limited.

When new proteins are introduced as foods, allergenic reactions in some individuals will inevitably occur. As precedent, Taylor cited the emergence of soybeans as a novel food source in the U.S. in the 1930s. While soybeans had been consumed in Asia for thousands of years, it wasn’t until the 1950s, when soy-based infant formula was developed for milk-allergic infants, that soy allergies were recognized in the U.S. Ironically, some children with milk allergies also had allergic reactions to soy.

Reactions to multiple allergens are usually due to cross-reactivity to a similar antigen found within different foods. Sometimes the allergenic potential of novel proteins can be predicted because of their similarity to other allergenic proteins. Lupine, a legume that has historically been used in cattle feed, is botanically similar to peanuts. Because lupine has not been genetically modified, it has been widely adopted as a soy replacement in the European Union and Australia. Lupine protein can trigger allergic reactions in some individuals with peanut allergies, which raises a labeling conundrum: Do you warn those with peanut allergies not to eat the food, when only about 20% of Europeans with peanut allergies also have lupine allergies?

Cross-reactivity can also make it difficult to pinpoint the precise allergen that triggers a reaction, especially when cross-reactive allergens with differing potencies may be present. Taylor described severe allergic reactions that occurred in peanut-allergic individuals who consumed a soy-containing muscle-building supplement. Taylor’s group demonstrated that there was no peanut (a highly potent allergen) present; instead, very high levels of soy protein in the product likely caused the reactions. Soy protein has a low potency that appears to share cross-reactivity with the peanut allergen.

Proteins that demonstrate allergenic cross-reactivity may also be challenging to distinguish analytically. Pea protein is surging in popularity right now and may have allergenic cross-reactivity with peanuts. The analytical challenges in differentiating pea vs. peanut protein have elicited food recalls for potential peanut allergen presence—even though pea, not peanut, was present.

It’s important to remember that not all adverse reactions associated with novel proteins are allergic reactions. Quorn is a fungal mold product that is high in both protein and fiber and is popular in the U.K. In some individuals, the high fiber content of Quorn can trigger gastrointestinal symptoms that may be confused with allergic reactions.

As consumer appetite for protein grows, novel proteins will continue to be developed. Determining the allergenicity of new proteins can be difficult and expensive. However, knowing whether the food product has already been shown to be allergenic (in other parts of the world where it is consumed) and whether the food is related to known allergenic foods (i.e., is it a legume?) may help predict whether a novel protein could have significant allergenic potential.

This presentation was given at the 2018 Protein Trends & Technologies Seminar — Technical Program: Formulating with Proteins

Click here for access to the PowerPoint presentation of “Food Allergies: A Challenge for Current and Emerging Proteins,” by Steve Taylor, Ph.D., Co-Director, Food Allergy Research & Resource Program at the University of Nebraska.