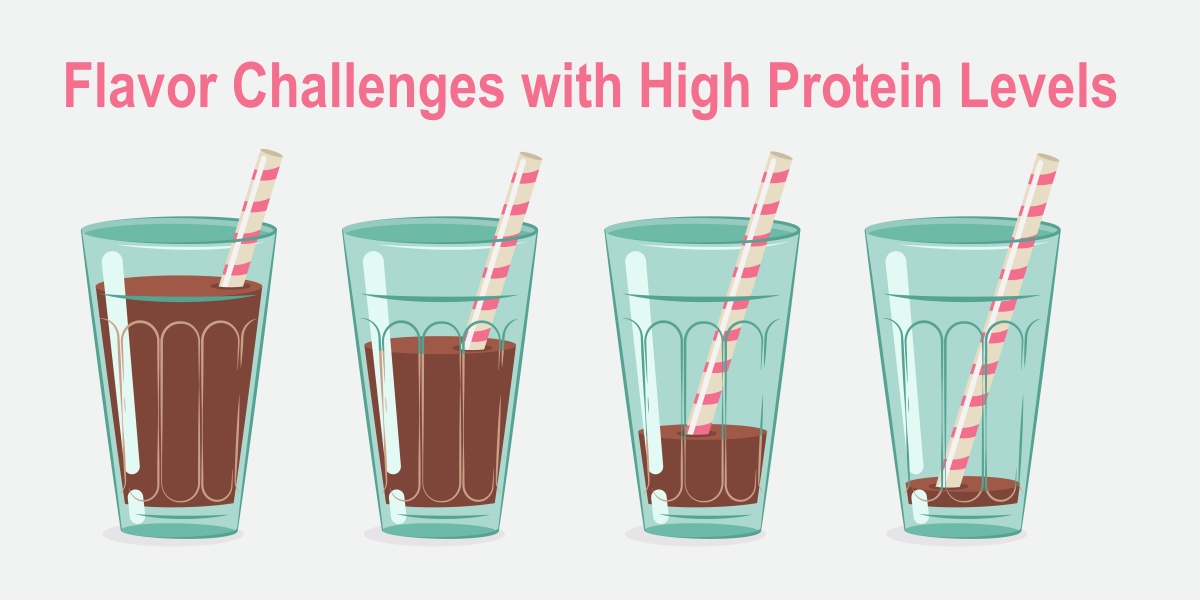 February 3, 2016—The flavor of foods and beverages brings out emotions and drives consumers’ food choices. People have expectations for flavor, and if those expectations are not met, there is a problem. Functional foods often contain proteins and other ingredients that cause flavor problems. and flavor challenges with high protein levels should be addressed

“Linked to acceptance, flavor is the bottom line,” spoke Keith Cadwallader, Ph.D., Professor, Department of Food Science and Human Nutrition at the University of Illinois at Urbana- Champaign, in his presentation “Flavor Challenges and Solutions for High Protein Functional Foods and Beverages.” Defining flavor quality is very important. “If a product is labeled as ‘chocolate’ or ‘vanilla,’ it needs to be identified as such immediately upon tasting,” he advised.

If there is any confusion about that flavor, then it has failed. “The flavor should develop quickly, be balanced and get more desirable the longer it is tasted,” added Cadwallader. Flavors also need compatible mouthfeel and texture. A chocolate beverage, for instance, should be creamy, viscous and thick—instead of watery or thin. Lack of off-flavors and minimal aftertaste are also important attributes for success.

Functional foods often contain ingredients that contribute harsh flavors and lack any inherent positive flavors. “Most people are not heard saying ‘mmmm, taste that soy flavor,’” Cadwallader joked. While dairy proteins are generally pleasant, most functional ingredients are not. And functional beverages are seen by consumers as members of a food category, not a functional-food category, meaning a chocolate beverage will be compared to other chocolate beverages—not to other functional foods. Consumers do not forgive off-notes in foods and now expect high-quality functional beverages.

Proteins often have readily detectible, inherent off-flavors that are difficult to measure instrumentally. These off-flavors can often be attributed to enzyme derived volatiles, aged proteins or lipid oxidation of bound lipids, Cadwallader went on to say. Soy protein isolate, for example, has a fair amount of retained polar lipid that cannot be separated, leading to problems.

Soy protein is often associated with a well-known beany flavor and a “cereal note” generated from Maillard reactions that typically need to be covered. Dairy proteins are better—unless they are aged, when they can develop off-notes, unpleasant odors and astringency—problems in older caseins and whey protein concentrates.

“The fresher the protein, the better; if offered a deal on some old casein, the best option would be to pass,” Cadwallader advised. As protein ages, off-notes form and bind to the proteins, which are often undetected until rehydration. Other protein off-notes include pea (earthy, soil), rice (bran, rancid), egg (sulfur) and insect (an “interesting” odor).

“Fat modulates flavor release, so adding even one drop fat can make the world of difference,” advised Cadwallader. Amazingly, 0.1% fat or less can completely shift the flavor profile. This lesson was learned years ago when trying to make everything low-fat or non-fat,” he reminded the audience. Process-induced flavors are also an issue. A product may have the perfect flavor initially, but the process can change everything.

Cadwallader recommended first prescreening ingredients; looking for anything that might be a problem; and then, if needed, resourcing for better options. “Masking agents can also work like magic, in theory neutralizing undesirable aromatics and tastes, without imparting characteristics of their own—unless beneficial,” he added.

Cadwallader suggested that a successful product is a balance between art and science. He strongly advised to work with a flavor company using non-disclosures; telling them everything about the formula, process and packaging. He recommended including flavor experts early, to provide them a mix and challenge the experts to flavor it.

The summary above is an excerpt from the “2015 Protein Trends & Technology Magazine: Formulating with Proteins.”