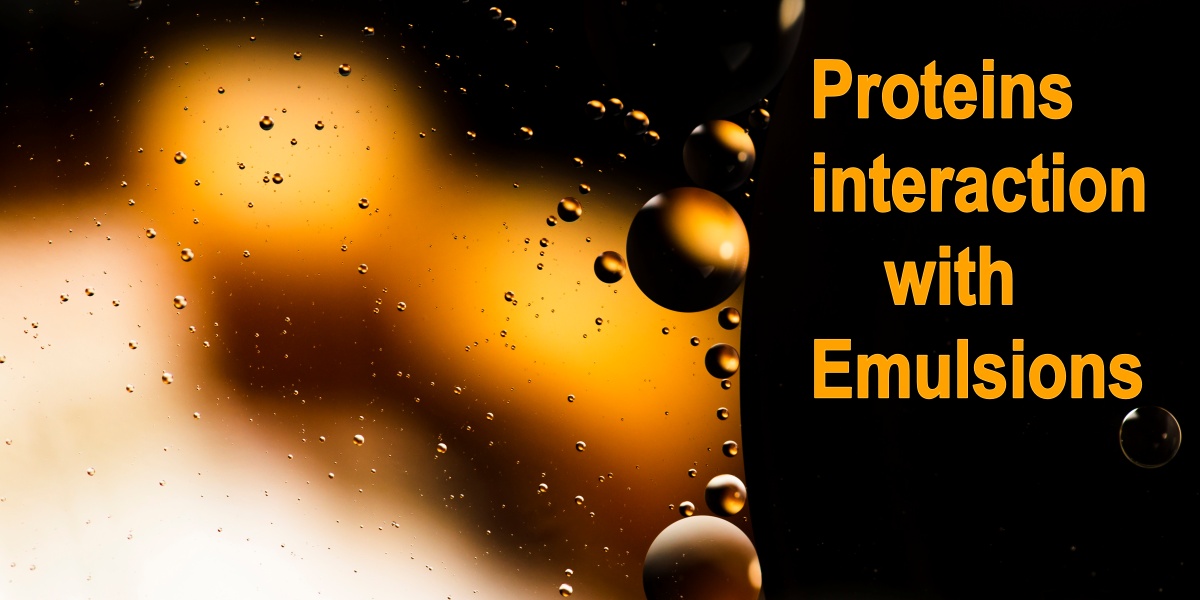 December 1, 2014 – Emphasis is currently being placed on the sustainability, low cost and nutritional properties of plant-based proteins as an alternative to the established animal-based proteins currently on the market, resulting in an emergence of novel protein ingredients. “Global population increases, along with the need for greenhouse gas-reduction and efficient land and water use, make it necessary to rethink protein sources and production processes,” said Nienke Lindeboom, Ph.D., Senior Scientist for POS Bio-Sciences, who discussed processes & properties of emerging protein ingredients.

Protein structure dictates charge, hydrophobicity and isoelectric point, she noted. The environment around the protein, including pH, temperature, salt type and concentration, also effect protein functionality. Protein denaturation and gelation occur due to heat, extremes of pH and ionic strength.

These environments result in a loss of proteins’ ordered structure, which causes hydrophobic groups to become exposed and reduces solubility. This, in turn, reduces biological activity; increases water-binding capacity and other functionalities; and decreases a protein’s ability to crystallize.

To a certain extent, these changes are often irreversible. Emulsification is important in such foods as margarines and salad dressings. Proteins align at the interface between two phases (e.g., water and oil) and reduce risk of instability, which would result in creaming, flocculation and coalescence of the oil droplet. Protein foaming is seen in meringues, whipped dressings and beer, where hydrophobic amino acids face toward the gas phase. Stability is best near a protein’s iso-electric point. More viscous protein solutions tend to form more stable foams.

Soybean is the largest plant-based protein source and is available in isolate, concentrate and textured forms. Soy is a complete protein with a PDCAAS of 0.9 to 1. A health claim is allowed in the U.S. for soy protein, where 25g per day of soy protein may reduce the risk of heart disease. Allergenicity of soy protein is, however, an issue. Depending on product and composition, soy protein may have a slight off-flavor (e.g., grassy, bitter due to lipoxygenase actions, saponins, isoflavones). Soy protein is, however, a good emulsifier, film former and has favorable gelation properties in many applications, said Lindeboom.

Wheat protein, the most known source of gluten, is the second largest plant-based protein used. It is limited in lysine, so its PDCAAS is low. Wheat protein is comprised of gliadin and glutenin. Wheat protein has poor water solubility, foaming and emulsification properties, but excellent viscoelastic, thermosetting and water-holding properties. It has a good flavor profile and is low in price.

Pea protein is non-GMO, is not a known allergen and contains no gluten. In agriculture, the low-water usage and nitrogen fixation properties of pulse crops makes them more
sustainable than some other protein crops. Peas are low in cysteine and methionine, but high in lysine, resulting in a PDCAAS of approximately 0.65, although many other
values are given.

Pea protein properties and applications depend on the method used for isolation, which result in different albumin, vicilin and legumin ratios. This likely explains the differences in behavior between various pea protein products on the market and those described in the literature. Generally, pea proteins show good water binding, gelation and emulsification—but lesser foaming properties.

Other types of protein that are under development or that have recently entered the market include potato, rice, canola-rapeseed (mustard), quinoa, oat, flax, hemp, algae and leaf material. Lindeboom noted that, to utilize low-cost proteins, the physiochemical properties need to be understood and tailored to the intended use. The development and understanding of soy protein as an ingredient for the food industry can, therefore, serve as a model for the utilization of other plant-based proteins.

Complete crop utilization, the ability to reach significant scales of production and price, and an increase in knowledge of functionality and product application will all contribute to the advancement of novel types of proteins as ingredients in the food industry.

The summary above is an excerpt from the  “2014 Protein Trends & Technology Seminar Magazine: Formulating with Proteins.”