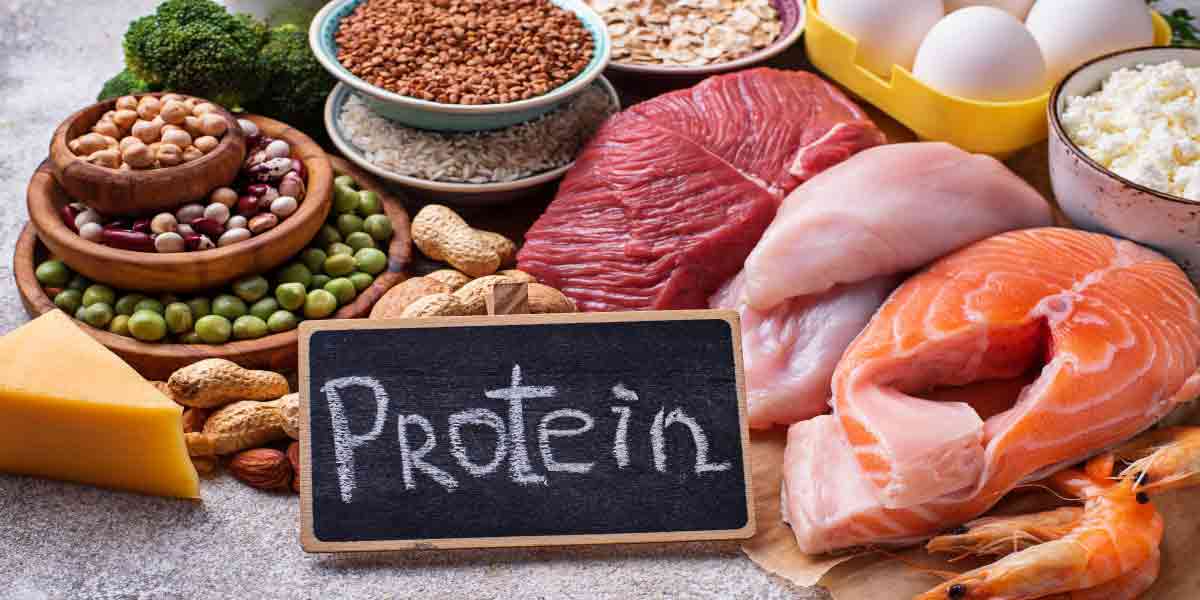 CONSUMERS AROUND THE GLOBE are increasingly interested in eating more protein, and they are obtaining that protein from an evolving variety of sources.

Julie Johnson, General Manager of HealthFocus International, presented illuminating results from several recent surveys in her presentation titled “Emerging Global Consumer Views on Protein: Usage Patterns and Preferred Sources.” This included a 2018 Healthfocus International study of more than 12,000 primary household shoppers from 22 countries and a 2018 U.S. study with more than 2,000 primary household shoppers. In addition, results were highlighted from a large 2017 global study of more than 9,000 individuals who reported they were increasing their consumption of plant proteins and/or decreasing their consumption of animal proteins.

According to Johnson, today’s consumer has health-related priorities beyond just eating well: mental and emotional well-being; maintaining a healthy weight; getting regular exercise; and having an active lifestyle are all important. Most consumers (90% globally) believe they are currently eating a healthy or very healthy diet, but they still see room for improvement. Reducing sugar remains the highest priority among specific dietary changes that global consumers want to make. Close behind, however, nearly a third of global and U.S. consumers report that adding protein is important. 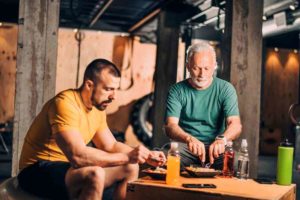 What makes a food or beverage healthier in the mind of consumers? More than three quarters of consumers believe adding more protein to a food or beverage makes it healthier. A similar percentage believe using plant-based protein also makes a food more healthful. These related, but distinct, beliefs are observed in consumers of all ages. However, these views—especially that using plant-based protein improves the healthfulness of a product—are most apparent in younger consumers under the age of 40, said Johnson.

Consumer interest in dietary protein is apparent when looking at the protein content of popular diets, such as the keto diet. While few consumers may actually follow a specific diet, many consumers borrow elements that resonate with them and incorporate them into their eating habits. Johnson noted that the interest in the keto diet has helped create new opportunities for marketing protein-rich foods, some of which have not traditionally been considered healthy due to their fat content.

Protein consumers, particularly in the U.S., ascribe a plethora of health benefits to a high-protein diet. An increasing number of consumers, especially men and younger shoppers, choose foods specifically because they are high in protein. Very few consumers believe they are getting too much protein, and even those that feel they are getting enough may still report trying to increase their protein intake. When consumers choose protein now, it is not plant OR animal protein; it is usually plant AND animal protein. As Johnson described, it is about adding health and nutrition, not just about adding plants—and both plant and animal sources of protein are considered healthy by consumers.

While consumers are embracing all types of proteins, the source of the protein still matters to many of them. Protein sources considered “good” by consumers include natural sources; complete sources of protein; and those that are free from artificial ingredients. Perhaps surprisingly, only 25% think plant-sources proteins are automatically “good.” Consumers are interested both in traditional sources of protein, such as egg white protein, milk protein and plant proteins, but also in less obvious sources of protein, such as grains. Novel protein sources, which are just starting to make traction in the consumer protein market, include algae and hemp.

Most consumers view proteins of any kind as either good or neutral; only red meat, pork/sausage and insect protein were viewed as “bad” by more than 20% of U.S. consumers. Fish, nuts and lean meats stand out among protein sources as proteins that consumers want to consume more often.

In contrast, although insect proteins are considered sustainable and get a lot of buzz, consumers show little interest in adding them to their diets. This disinterest may change, however, as the sustainability of food is important to consumers and will likely play an increasing role in driving protein demand in the future.

This presentation was given at the 2019 Protein Trends & Technologies Seminar. To download presentations from this event, go to https://foodproteins.globalfoodforums.com/category/food-protein-rd-academy/