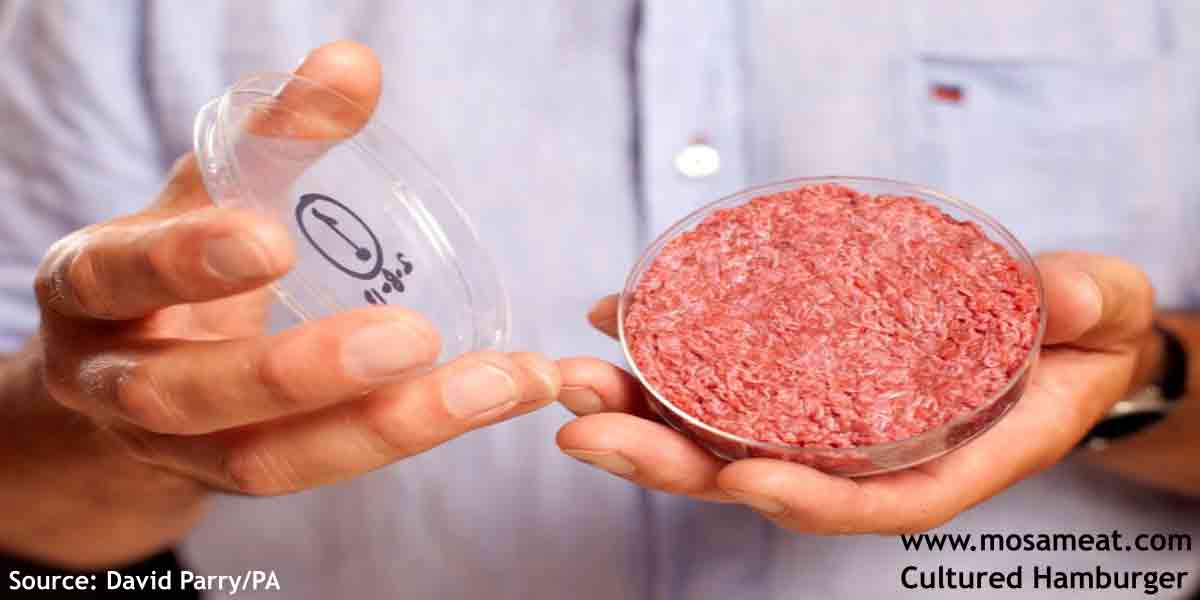 CELLULAR TECHNOLOGY OPENS A pathway to clean meat alternatives as food companies now look beyond traditional plant-based meat alternatives into the futuristic realm of cellular technology, and for good reason. Some consumers desire more healthful diets; others are concerned about the environment or food security for a growing population. Still others see animal welfare as an area of focus.

Three of the four primary measures for total environmental impact (not only greenhouse gas emissions) are 70-90% lower for meats produced via this new technology than through animal agriculture. These include total land and water use and localized pollution of soil and water. Energy, the fourth measure, is comparable to that of chicken farming and production, which is the most efficient form of animal agriculture, noted Brad Barbera, Director of Innovation, The Good Food Institute, in his presentation titled “Animal Protein Minus the Animal: The Rise of Cellular Technology.”

Consumers’ desire for more healthful products increases the de- mand for cleaner foods, which in turn draws consumers away from animals treated with antibiotics, due to health concerns. “A full 80% of the antibiotics used in the U.S. go into animal feed, not treating human illness,” said Barbera. The rest of the world has similar practices. Why? Factory farm conditions require massive use of antibiotics to prevent outbreaks of disease among the tightly confined animals, he explained.

In addition, there is no efficient method of funneling calories through a live animal to produce consumable food calories for humans, Barbera added. Most of the calories fed to animals go into their growth and metabolism, not into producing meat. This results in waste and inefficiency. For all these reasons and more, companies and their food scientists and bioengineers are turning to cellular agriculture.

Between plant-based agriculture alternatives and animal-based alternatives, where does cellular agriculture fit in? As it turns out, there’s a spectrum of alternatives, ranging from pure plant-based offerings to hybrids of both protein sources to recombinant DNA (rDNA) and, finally, to cellular technology used to produce clean meat, clean fat and clean gelatin (and even non-food products, such as clean leather).

Ultimately, the goal of cellular agriculture in producing clean meat is to produce the same taste, aroma, texture and bite of animal meat, only produced without the animal. The method of doing so involves the creation of three different types of cells and combining them onto a matrix. Those cells include the protein source—the myocytes, or muscle cells; the adipocytes, or fat cells; and the fibroblasts and chondrocytes—the connective tissue that give the meat its texture, consistency and bite. 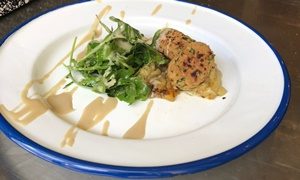 Clean meat production includes four major areas: cell lines, cell culture media, scaffolding and structuring, and bioreactors (the vessels used for production). Any one of these areas holds tremendous opportunities for investment, although the most significant opportunity for investment may be in cell culture media, noted Barbara. Cell culture media have been primarily developed for pharmaceutical-grade products, not necessarily food grade; the group that brings those costs down will be in high demand, he offered.

At the beginning of the process, a small biopsy of tissue, about the size of a grain of rice, is extracted from an animal. The cell culture media enables the cell to grow and proliferate. Cells are then deposited on a matrix called scaffolding, where complex 3D structures form, and cells differentiate. This is a new area where a variety of possibilities are being explored, such as 3D printing. “If you can imagine 3D printing with living tissue,” said Barbera, “that is the type of research in process.”

While plant proteins are a viable option, cellular agriculture will soon be a reality. The technology is one being explored globally. There’s a significant cluster in Silicon Valley in the U.S.—an area normally associated with digital technology. The Netherlands and Israel are other areas where start-ups are popping up, as is Asia, particularly Japan. The Good Food Institutes’ role in cellular agriculture is to make sure all organizations working on this technology have the best scientific and business knowledge necessary to support their growth, and to make this technology become a reality as soon as possible.

The next challenge may well be implementing policy that regulatory, food-industry associations and food manufacturers can live with. “Change is always hard on some in society. We’re looking for an easy and smooth transition,” Barbera concluded.

“Animal Protein Minus the Animal: The Rise of Cellular Technologies,” Brad Barbera, MBA, Director of Innovation, The Good Food Institute

This presentation was given at the 2018 Protein Trends & Technologies Seminar — Protein Ingredients: Business Strategies