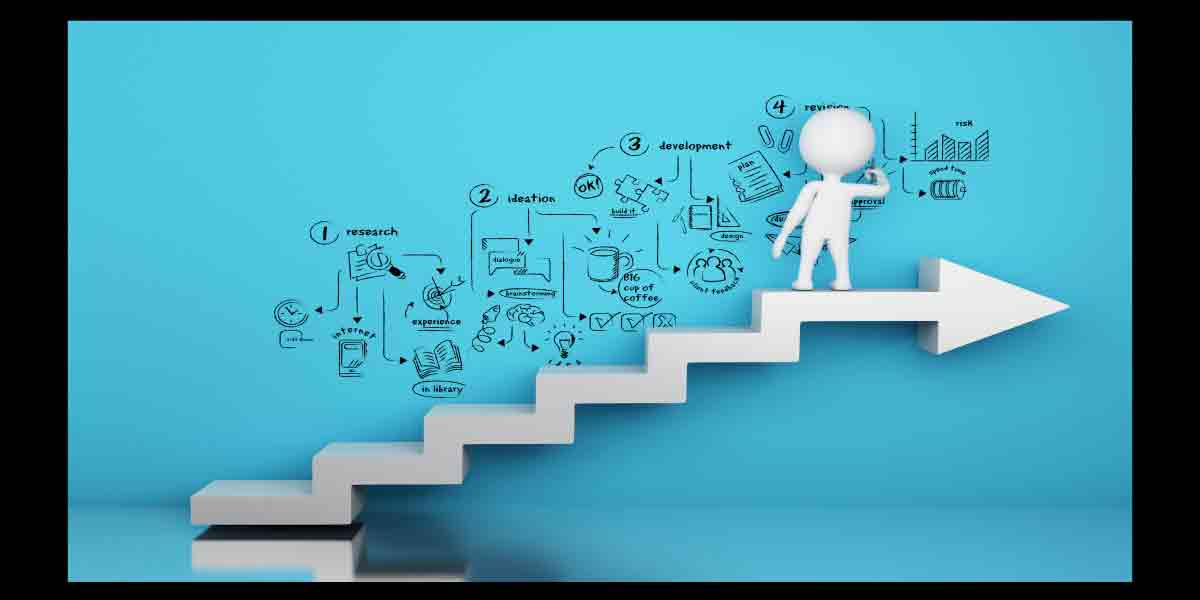 June 7, 2016 – Fifty years from now, where will the food industry be? What behavioral, technological and environmental developments will have taken place? What will the typical grocery store look like? Such prognostications are familiar territory for Mike Lee and Studio Industries, an agency that helps design new products, evolve existing ones and craft innovation strategies. Lee’s presentation “Amplifying Weak Signals: A Framework for Foresight,” helped provide relevant strategies for those wanting to develop products with the future in mind.

As a side project, the firm created The Future Market—a theoretical grocery store stocked with products from the future. You can read all about it in their newspaper, The Future Chronicle. All of this started, Lee explained, as their firm tried to imagine what the world of food might look like in 50 years.

The key to Studio Industries’ success is their methodology for strategic planning. “Our mantra,” Lee said, “is ‘Better innovation in food today starts with more ambitious thinking about tomorrow.’” When they started Future Market, the rule was that ideas do not just come from nowhere.

“They have to be built up from something that exists today,” he said. “The car industry does this. If you’ve ever been to an auto show, you’ll see that, in addition to the car that they produce every year, there’s also a plan for a car that could exist. I looked at that and said, ‘Nobody’s really doing that for the supermarket.’”

Lee describes the starting points for these innovations as weak signals—little ideas that exist today and could bloom in the future. Predicting them can be crucial to a company’s success. When you don’t predict them, the signal you’re missing could be your end. Case in point: Blockbuster. Weak signals, like automated distributers (Redbox), direct-to-consumer services (Netflix) and on-demand streaming, went ignored or noticed too late. “Everyone could see these,” Lee says. “It’s a matter of how you look at them and treat them that causes you to evolve toward the future, rather than lose out.”

He breaks down the process to three steps: Gather, Amplify and Prioritize. When done well, Lee said, companies move with the changing tides; shape where the industry goes; and build new competitive advantages.

Gathering data is straightforward, but Studio Industries is mindful of more than quantitative analysis and monitoring trends in media. They spent hours with individual consumers to explore their daily food routines, for example. “We trade off the volume of data for depth, and I would argue that standing in someone’s kitchen and watching them gives you so much more information than a survey.”

What you’re hoping to find is a weak signal, which Lee defined as “evidence of a new behavior, technology or environmental condition that is small and emerging, but could lead to lead to powerful outcomes.” To amplify that signal, a grid is used for behavioral, technological and environmental possibilities.

Lee offered 3D printing as an example. Right now, chefs can use 3D printing for the “wow factor” (behavior); startups could make printers for ingredients (technology); and printer companies could partner with food providers (environment). In considering the future, Lee asks questions such as: What if there is a technology that is twice as good at half the price? What happens when the behavior is adopted by the masses? What happens when barriers to entry are broken down?

“Could you see a time when food reviewers are critiquing this 3D printer vs. that one?” he asks. “How about big box stores selling food in printer cartridges?”

As each of those new reflections arise, Lee stressed the use of divergent and convergent thinking—wide funnels of thought early on that narrow to collect the proverbial cream rising to the top. Each of those ideas are then charted along two axes: impact and probability.

The summary above is from the “2016 Protein Trends & Technologies Seminar: Business Highlights Magazine” special report.