A Healthy Perspective: Protein Trends and the American Consumer 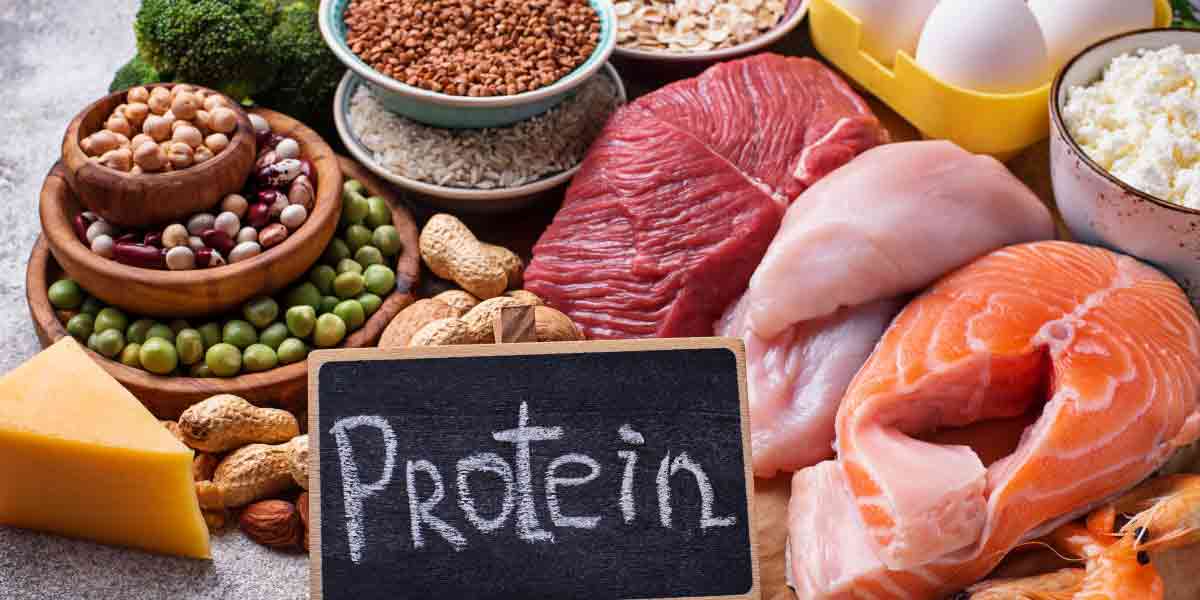 IFIC’s annual survey of consumer food choices indicates that both animal- and plant-based protein consumption should continue to exhibit steady growth as revealed in “A Healthy Perspective: Protein Trends and the American Consumer.”

The good news is that most consumers associate “protein” with positive health benefits. So, protein sales are likely to continue their upward trajectory. The bad news is…most consumers don’t appear to be very clear as to what they mean by “healthy.” However, that’s a longer-term concern: For now, things look good.

These were the principle takeaways from the International Food Information Council Foundation’s (IFIC) annual “2017 Food & Health Survey.” The survey was drawn from on-line interviews of approximately 1,000 consumers weighted to represent the demographic profile of the U.S. IFIC is an industry-supported foundation dedicated to “effectively communicating science-based information on health, food safety and nutrition for the public good,” explained Liz Sanders, MPH, RDN, Director, Research and Partnerships, at IFIC.

Confusion about protein’s association with positive health benefits is particularly important, as the FDA’s current focus on “healthy food” definitions could have major implications for how protein is labeled on food and beverage packages, explained Sanders.

Close to 60% of respondents associated “healthy” foods as those high in nutritious ingredients, while about 58% associated them with the absence of undesirable ingredients (artificial ingredients, preservatives, etc.). Forty-eight percent of respondents associated “healthy” with specific food groups. However, at least half of consumer appear to be generally unable to link specific foods to specific health benefits, such as cardiovascular or digestive health.
And, while “weight-loss management” was the most commonly expressed “health benefit” that respondents were interested in getting from foods (30% of those surveyed), “We’ve never seen many respondents really pointing to protein as a source of weight gain,” said Sanders. So, in general, protein’s “health halo” remains rather undefined.

What do consumers perceive as healthy ingredients? The usual suspects (vitamin D, fiber, whole grains) still top the list, but a solid 70% of respondents identified plant proteins as “healthy,” and about 38% of respondents vouched the same for animal proteins.

The survey did expose a slight bias against meat proteins: 15% of respondents professed to perceive meat protein to be less healthful vs. 12% professing the opposite. For plant proteins, the bias was more in favor of their perceived healthfulness, with 21% perceiving them as being “more healthful,” against 8% perceiving them as less so.
Underscoring the importance of marketing and public relations, these respondents cited media, friends and family as the primary sources for these perceptions. Ironically, Sanders also presented data indicating “media reports” to be among the least-trusted sources for nutritional and dietary information.

The survey highlighted the higher percentage of people trying to increase their protein consumption—from 48 to 64%, between the years 2012-2016. When asked about which specific types of protein they sought to consume more, most respondents (70-76%) identified poultry and eggs.

This presentation was given at the 2017 Protein Trends & Technologies Seminar — Business Strategies.